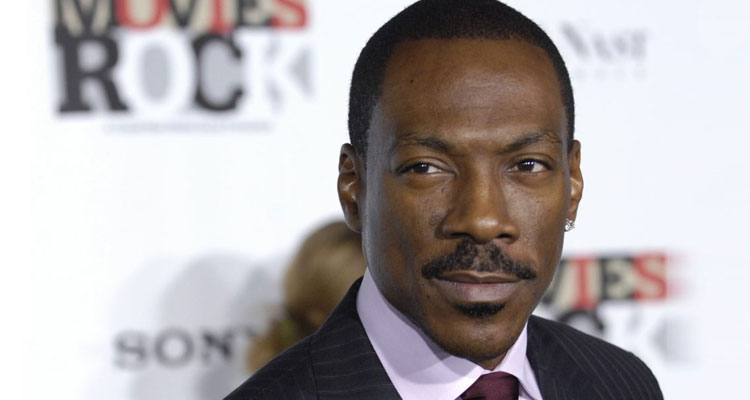 Eddie Murphy, who hasn’t appear on screen since 2016’s ‘Mr. Church,’ has signed on to produce and star in ‘Dolemite Is My Name,’ a biopic on blaxploitation star Rudy Ray Moore.

The film, a longtime passion project for Murphy, centres on the life of Moore, who recorded the Dolemite comedy albums in the early 1970s and used the proceeds to finance the 1975 film ‘Dolemite,’ in which he starred as a pimp and ghetto hero.