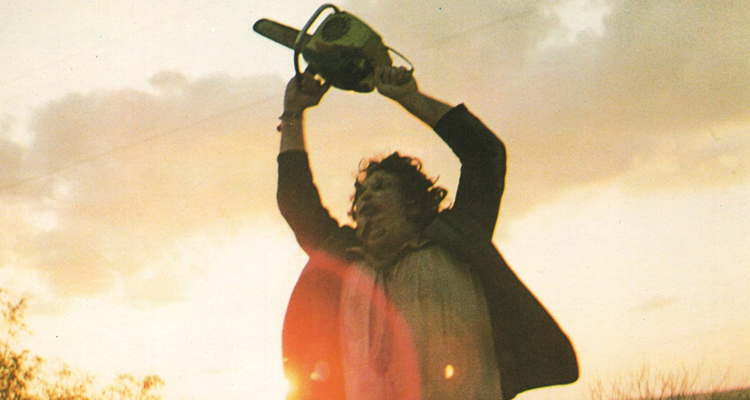 Would play the lead in horror prequel…

Penned by newcomer scribe Seth M. Sherwood, the plot sees a young nurse kidnapped by four violent teens who escape from a mental hospital and take her on a road trip from hell. Pursued by an equally deranged lawman out for revenge, one of these teens is destined for tragedy and horrors that will destroy his mind; molding him into the monster we now call Leatherface.