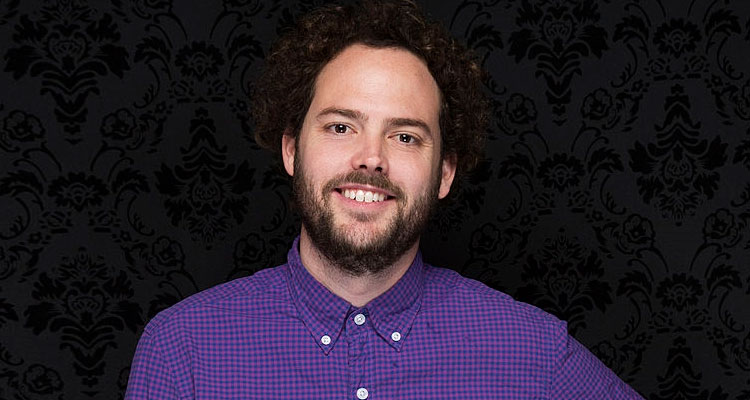 Drake Doremus To Direct THE TRACKING OF A RUSSIAN SPY

‘Like Crazy’ and ‘Breathe In’ writer-director Drake Doremus will take the helm of ‘The Tracking Of A Russian Spy,’ a fact-based thriller based on the novella by Mitch Swenson.

Per Deadline, the film centres on “a secret romance Swenson had with Katya, a young and mysterious Russian woman he met in a New York nightclub. She disappeared suddenly after the arrest in 2010 of 10 Russian Americans who were charged with spying for the Kremlin. Swenson travelled to Moscow to uncover who his love really was, leading him down a rabbit hole of intrigue and shadow government operations deep within Russia.”