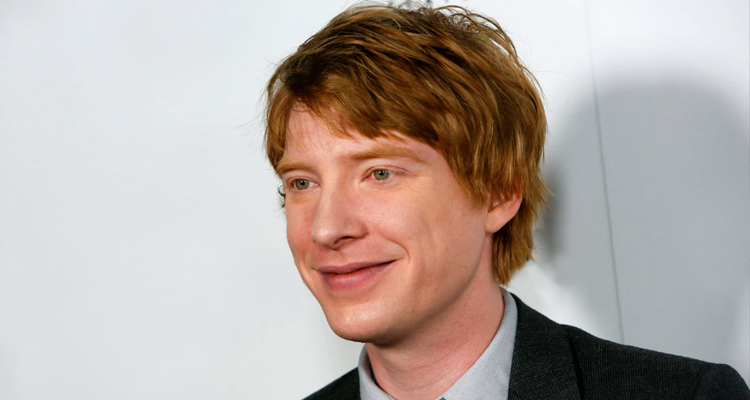 Featuring a script by Gary Spinelli, the fact-based tale tells of the late Adler “Barry” Seal, a former Trans World Airlines pilot turned gunrunner, and drug trafficker who transported contraband for the Medellin cartel. He was later recruited to work as an informant for the CIA and U.S. Drug Enforcement Administration.

Deadline adds that Sarah Wright (‘Marry Me,’ ‘Parks and Recreation’) also stars, playing Seal’s wife, a former homecoming queen-turned-homemaker who in the beginning is completely unaware of her husband’s exploits. No details on what role Gleeson will take.