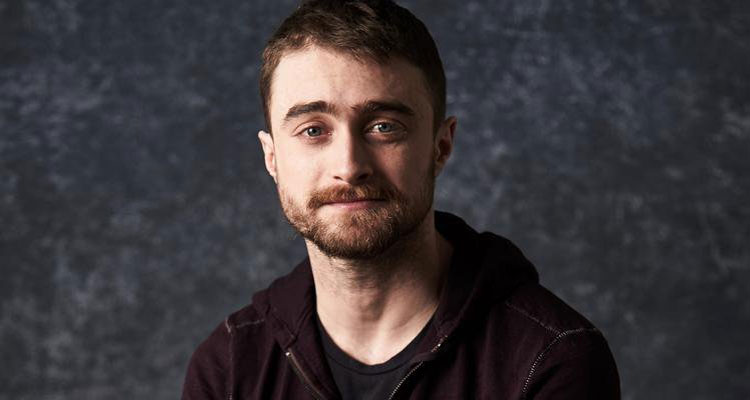 Scripted Howden, the film follows Miles, an ordinary guy whose mundane existence is turned upside-down when he finds himself enrolled on a dark net website that forces complete strangers to fight in a city-wide game of death so that their gladiatorial battles can be live-streamed worldwide to a fanatical audience.

An underground gang known as Schism, who handicaps the weaker players to further stack the odds against them, chooses contestants for the battles. Using his lifetime of avoiding his problems, Miles is able to elude his first opponent, the killing machine Nix. But when his ex girlfriend Nova is kidnapped, Miles must overcome his fears to fight for the girl he loves.