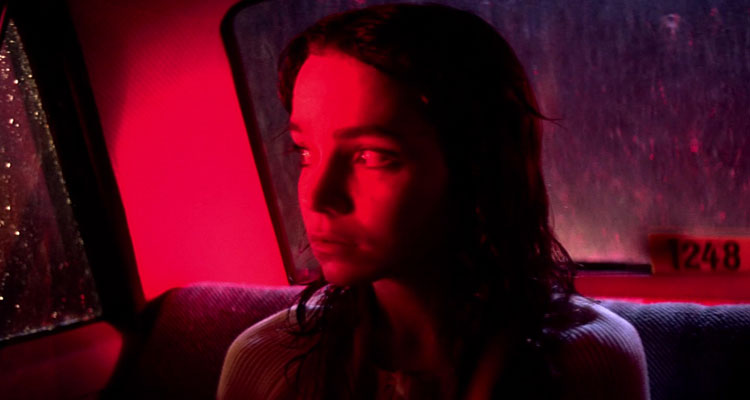 ‘I Am Love’ director Luca Guadagnino and his ‘A Bigger Splash’ stars Dakota Johnson and Tilda Swinton are reportedly reuniting for the long-in-the-works remake of Dario Argento’s iconic 1977 Italian horror ‘Suspiria.’

‘Suspiria’ centres on Suzie, a bright and ambitious American student who travels to Berlin to attend a world renowned school. After a fellow student is brutally murdered and several other cruel and strange homicides disrupt the once quiet life on campus, Suzie realizes that the academy may be a front for a more menacing organization.

Guadagnino revealed Johnson and Swinton’s involvement during a recent Q&A (via ThePlaylist), adding that he’ll reunite with his ‘I Am Love’ composer, John Adams, on the redo.