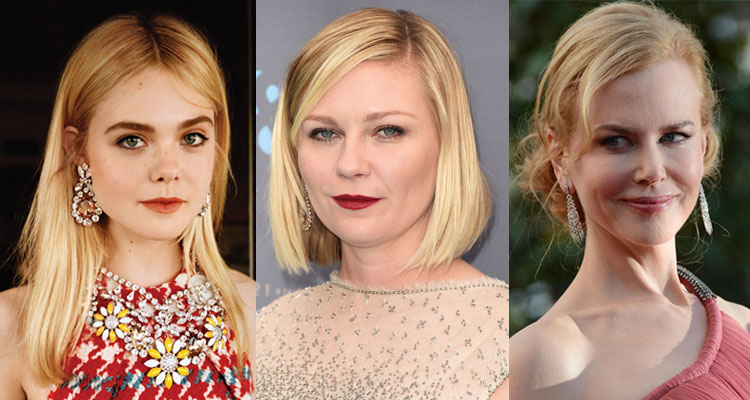 Coppola’s THE BEGUILED Remake To Star Fanning, Dunst and Kidman

‘Somewhere’ and ‘Lost in Translation’ writer-director Sofia Coppola is set to take the reins for a new take on the Clint Eastwood’s 1971 period drama ‘The Beguiled,’ says TheWrap.

Based on Thomas P. Cullinan’s Southern Gothic novel, the Don Siegel-directed original starred Eastwood as a wounded Confederate soldier who, after finding refuge in an all-girls boarding school during the Civil War cons his way into several lonely women’s hearts.

Nicole Kidman is reportedly in line to play the school’s head mistress, with Kirsten Dunst as one of the instructors at the school. Elle Fanning is attached to play one of the students.

In addition to writing and directing, Coppola will produce  through her American Zoetrope banner. Coppola and Fanning previously worked together on 2010’s ‘Somewhere.’ Dunst is a frequent collaborator with Coppola, having appeared in ‘Marie Antoinette’ and ‘The Virgin Suicides.’