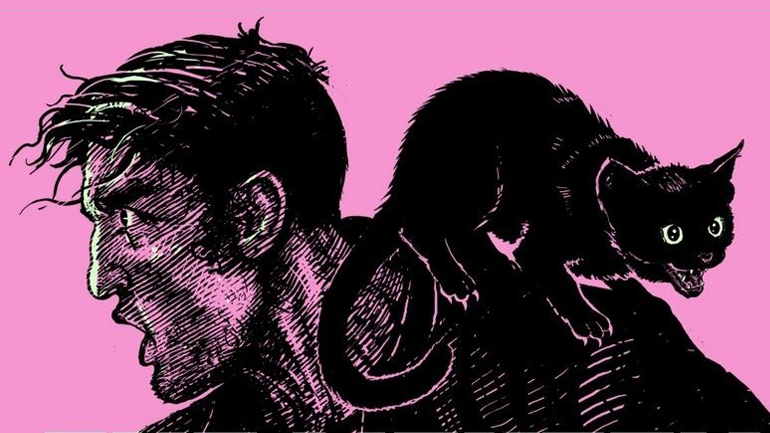 We’re big fans of Martin McDonagh here at Movies.ie, his scripts have given us some of the finest movies of recent years including ‘Three Billboards Outside Ebbing Missouri’, ‘In Bruges’ and ‘Seven Psychopaths’. Next month, Dublin audiences can catch a production of his acclaimed play ‘THE LIEUTENANT OF INISHMORE’ at The Gaiety Theatre, to celebrate we have a number of tickets to giveaway. Keep reading for your chance to enter.

ABOUT THE SHOW
On a lonely road on the island of Inishmore, someone killed Mad Padraic’s cat. He’ll want to know who did it when he gets back from a stint of torture and chip-shop bombing in Northern Ireland. He loves his cat more than life itself, and someone is going to pay. Set in the 1990s, The Lieutenant of Inishmore is a clever satire on terrorism, the beautification of violence in contemporary culture and a hilarious farce in true McDonagh fashion.

Oscar Award-winning director and playwright Martin McDonagh’s work is known and loved by both theatre and film audiences alike (In Bruges, Three Billboards Outside Ebbing, Missouri). Audiences flocked to see The Gaiety Theatre production of The Cripple of Inishmaan last spring.

All Ticketmaster outlets nationwide. No service charge for transactions in person at the Gaiety Box Office. Service charges apply to online and telephone bookings.

For full range of ticket prices, charges and terms and conditions, visit Ticketmaster.ie 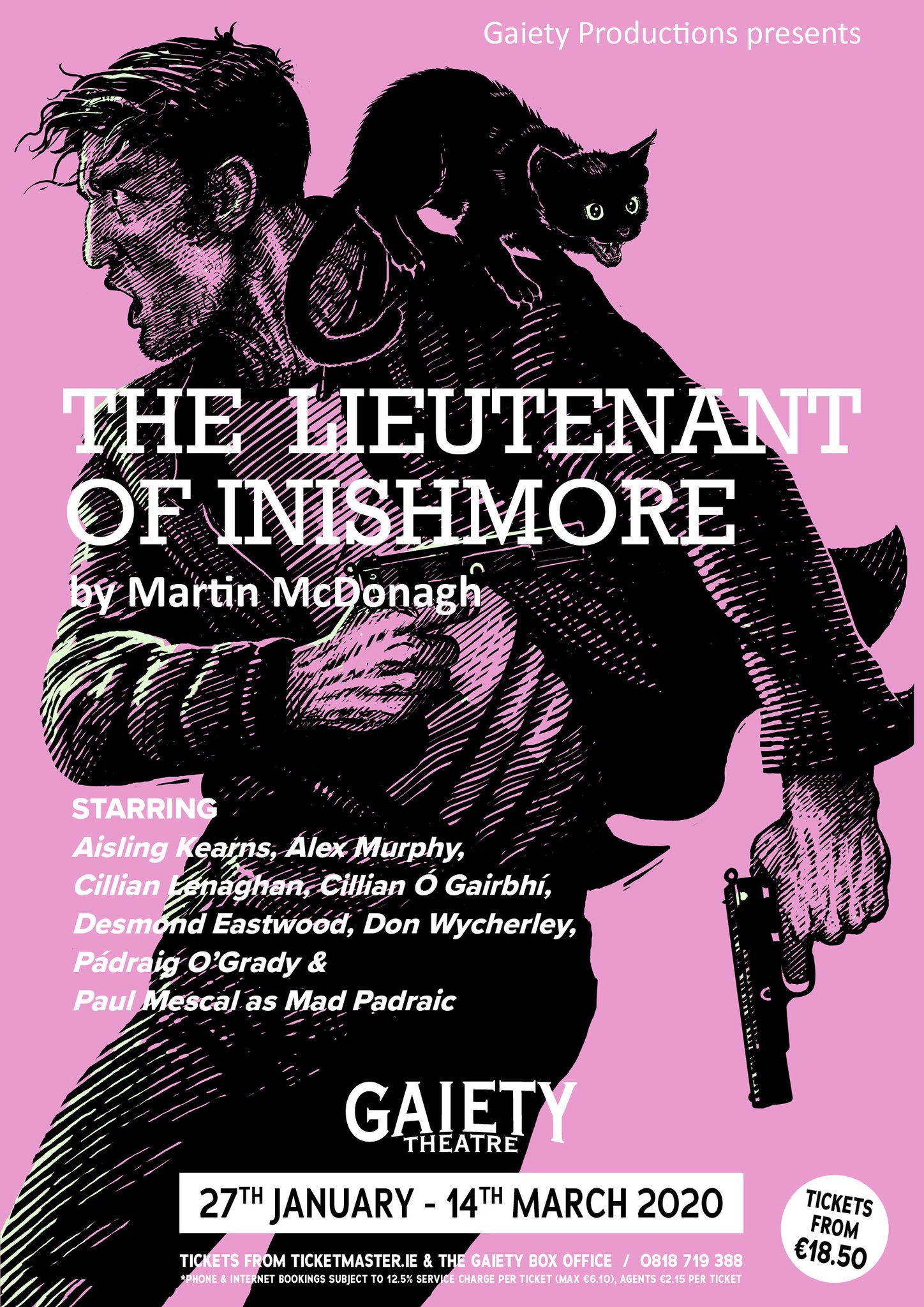 ENTER THE COMPETITION
To be in with the chance of winning two tickets to ‘THE LIEUTENANT OF INISHMORE’ just answer the following easy question.
Q: What date will the play open in Dublin’s Gaiety Theatre?