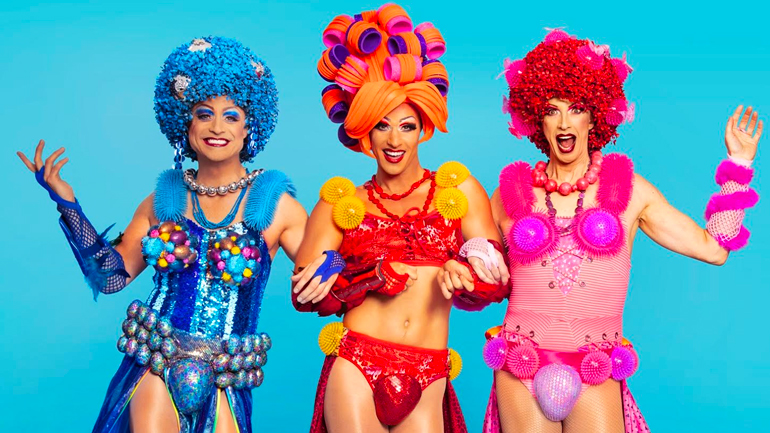 Competition – Win tickets to PRISCILLA QUEEN OF THE DESERT

We’re huge fans of the original PRISCILLA QUEEN OF THE DESERT movie that starred Hugo Weaving and Guy Pearce. The film was a surprise worldwide hit and even went on to win an Oscar for Best Costume Design at the 67th Academy Awards. Fans of the film will be delighted to hear that an all-singing, all-dancing stage adaptation is coming to Dublin’s Bord Gáis Energy Theatre next month, running from Monday 03 to Saturday 08 February. Keep reading for your chance to win tickets to the opening night on February 3rd. 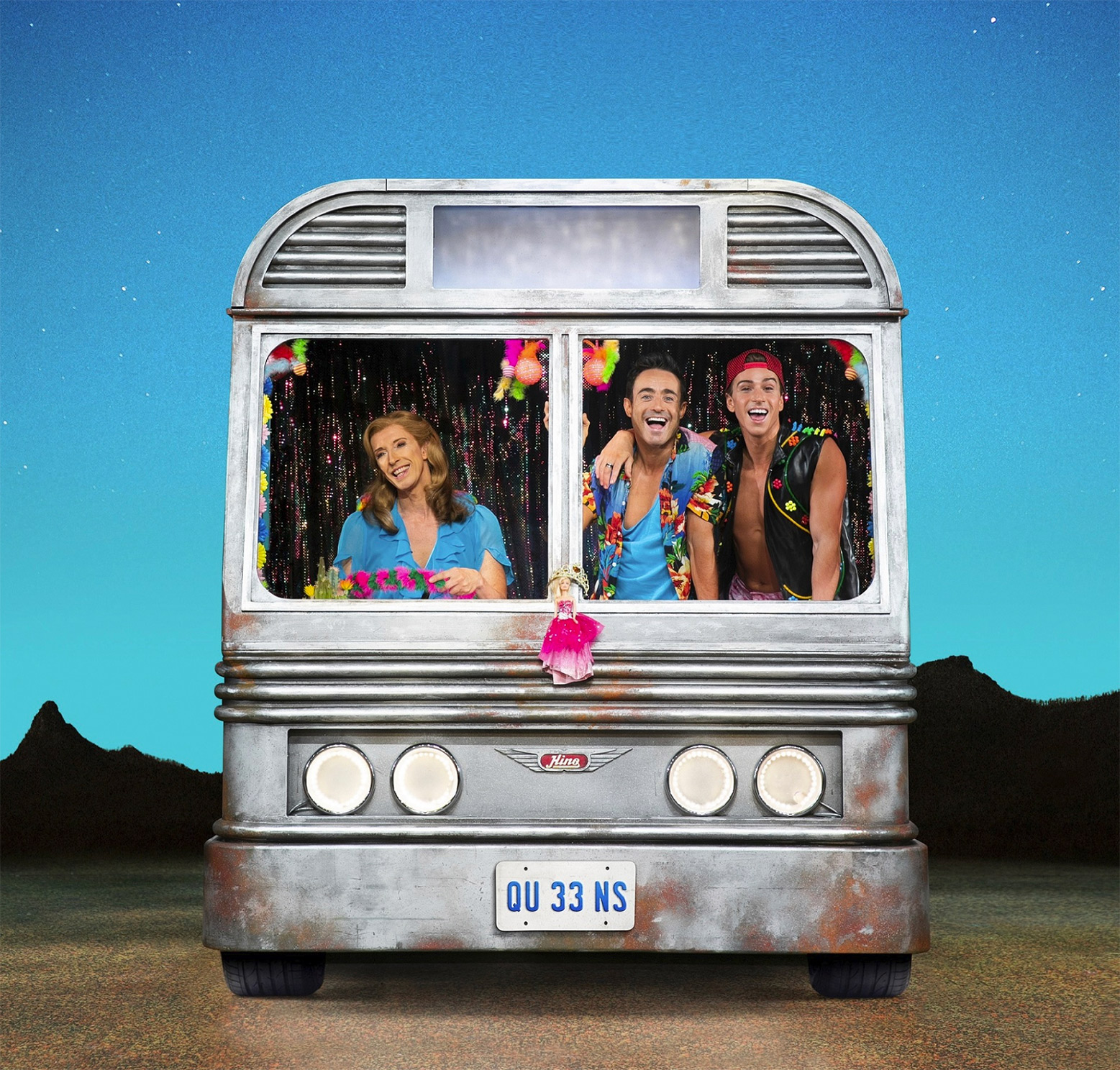 ABOUT THE SHOW
PRISCILLA QUEEN OF THE DESERT is the hilarious adventure of three friends who hop aboard a battered old bus bound for the Outback to put on the show of a lifetime. Their epic journey is a heart-warming story of self-discovery, sassiness and acceptance.

With more glitter than ever before, this smash-hit show features a dazzling array of stunning costumes, fabulous feathers and a non-stop parade of dance-floor classics including Hot Stuff, I Will Survive, I Love the Nightlife and Finally!

PRISCILLA QUEEN OF THE DESERT plays Bord Gáis Energy Theatre from Monday 03 to Saturday 08 February 2020. Tickets are on sale from Ticketmaster now.