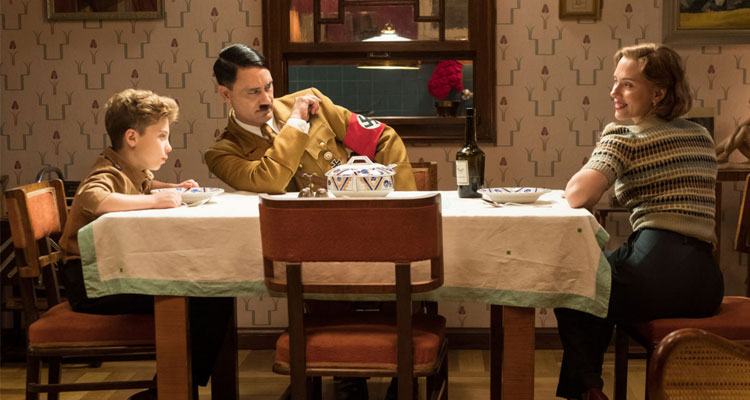 COMPETITION – Win tickets to a preview screening of JOJO RABBIT

JOJO RABBIT is the brand new movie from cult director Taika Waititi opening in Irish cinemas on January 1st. We have tickets to a special preview screening taking place on December 10th to giveaway… keep reading for your chance to win.

ABOUT THE MOVIE
Writer director Taika Waititi (THOR: RAGNAROK, HUNT FOR THE WILDERPEOPLE), brings his signature style of humor and pathos to his latest film, JOJO RABBIT, a World War II satire that follows a lonely German boy (Roman Griffin Davis as JoJo) whose world view is turned upside down when he discovers his single mother (Scarlett Johansson) is hiding a young Jewish girl (Thomasin McKenzie) in their attic. Aided only by his idiotic imaginary friend, Adolf Hitler (Taika Waititi), Jojo must confront his blind nationalism. 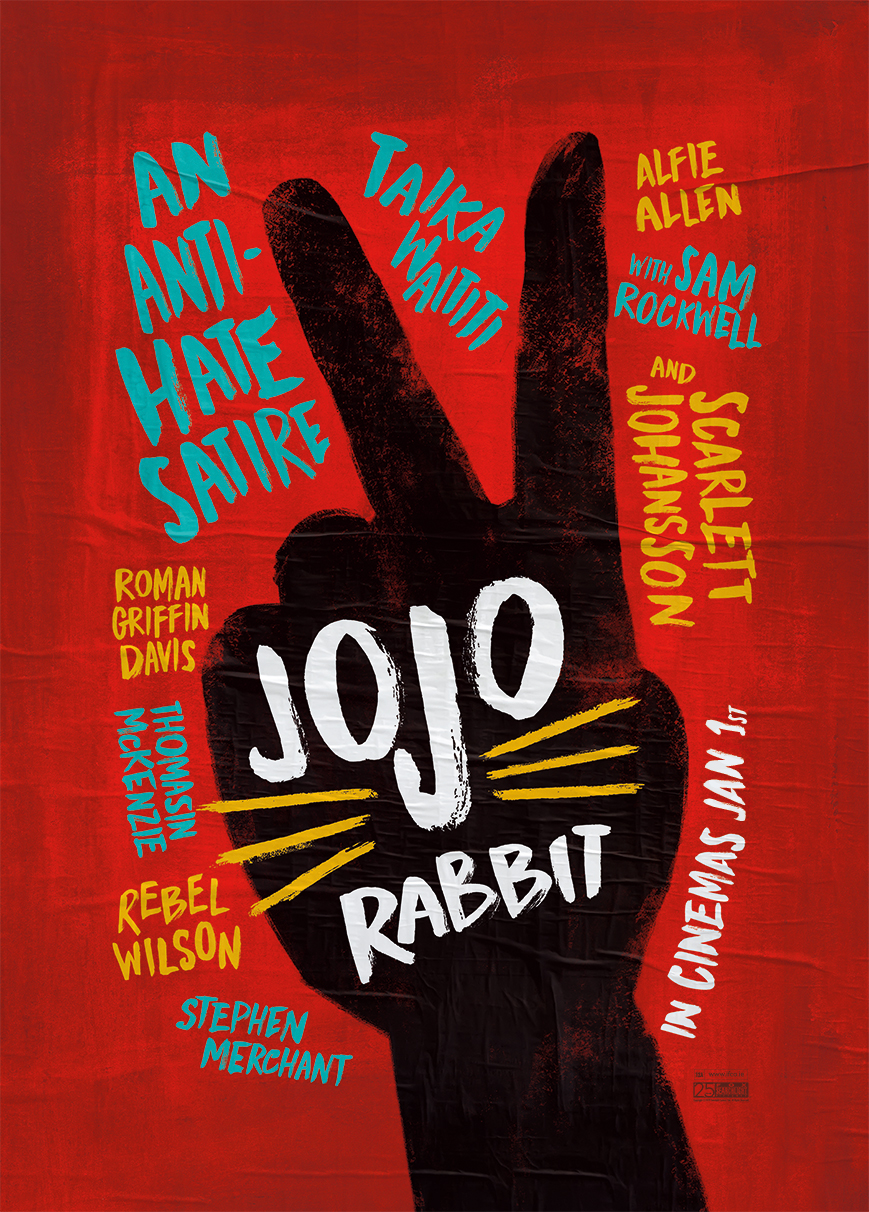 ENTER THE COMPETITION
To be in with the chance of winning two tickets to the special preview screening of JOJO RABBIT at The Light House Cinema on December 10th just answer the following easy question.

Q: Who is the director of JOJORABBIT?

JOJO RABBIT is at Irish cinemas from Jan 1st