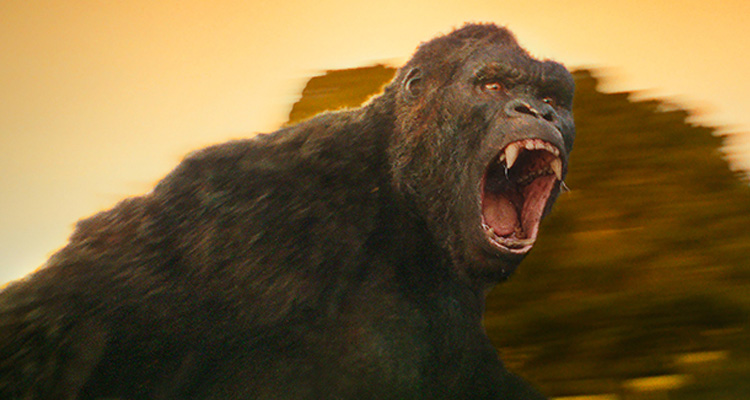 KONG: SKULL ISLAND sees the epic return of the daddy of all monsters, Kong, in a creature feature that delivers colossal thrills as our heroes try to escape from Skull Island.  Starring Tom Hiddleston, Samuel L. Jackson Oscar-winner Brie Larson,  and John C. Reilly KONG: SKULL ISLAND is released in Ireland on March 9th but Movies.ie has teamed up with Warner Bros. Pictures to give you the chance to see it first on a huge screen in Ireland’s biggest cinema, The Savoy Dublin on the 6th of March. Keep reading for your chance to win tickets.

ABOUT THE MOVIE
The producers of Godzilla reimagine the origins of one the most powerful monster myths of all in KONG: SKULL ISLAND, from Warner Bros. Pictures, Legendary Pictures and Tencent Pictures.

This compelling, original adventure from director Jordan Vogt-Roberts (The Kings of Summer) tells the story of a diverse team of scientists, soldiers and adventurers uniting to explore a mythical uncharted island in the Pacific, as dangerous as it is beautiful.  Cut off from everything they know, the team ventures into the domain of the mighty Kong, igniting the ultimate battle between man and nature.  As their mission of discovery becomes one of survival, they must fight to escape a primal Eden in which humanity does not belong. 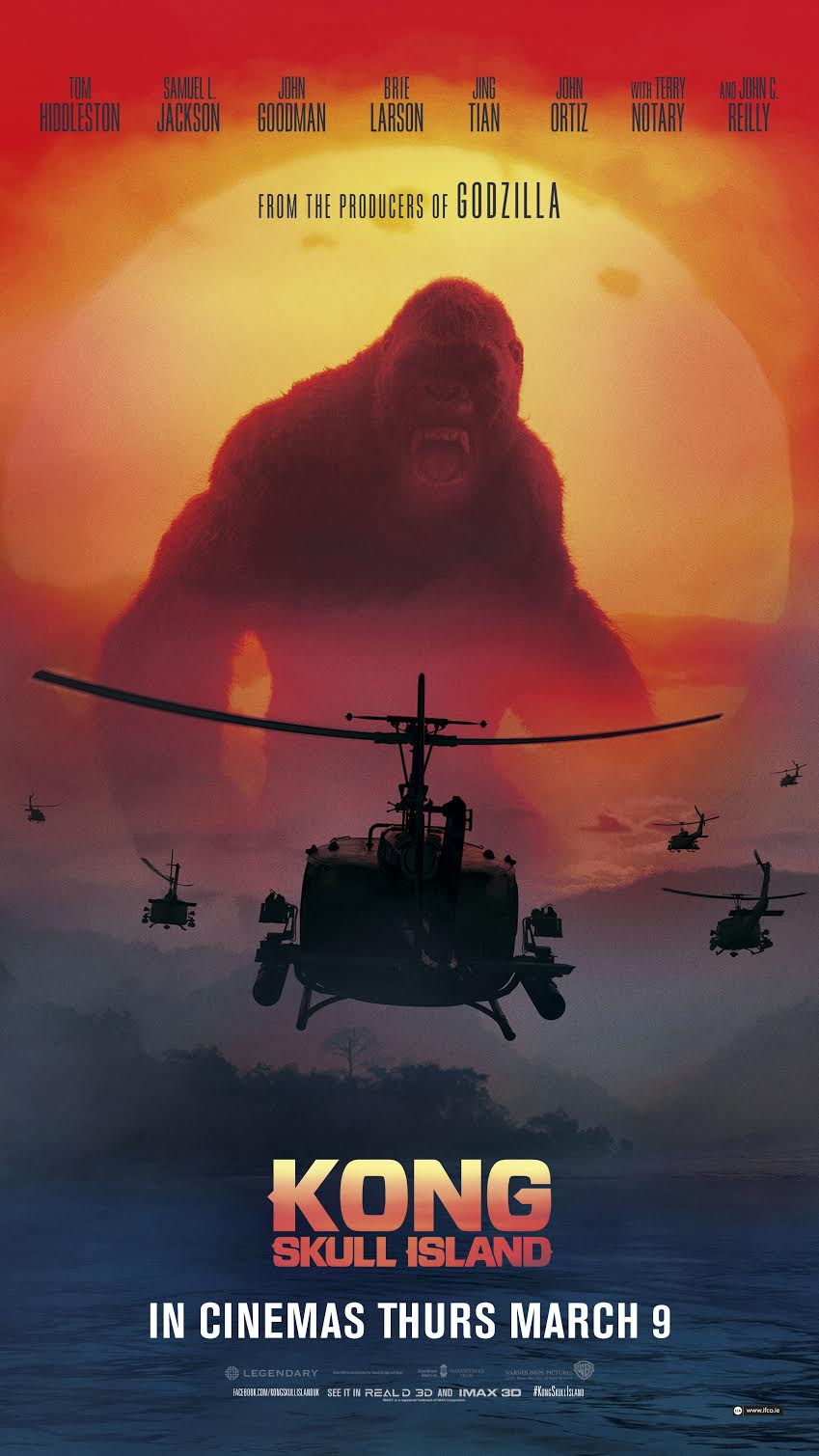 To fully immerse audiences in the mysterious Skull Island, director Jordan Vogt-Roberts and his cast and filmmaking team filmed across three continents over six months, capturing its primordial landscapes on Oahu, Hawaii – where filming commenced– on Australia’s Gold Coast, and finally in Vietnam, where filming took place across multiple locations, some of which have never before been seen on film.

ENTER THE COMPETITION
To be in with the chance of winning two tickets to this special preview just answer the following easy question…
Q: KONG: SKULL ISLAND features this actor in the role of Bill Randa. He portrayed Dan Conner in the long-running television series Roseanne, for which he won a Golden Globe for Best Actor. His notable live action film credits include The Big Lebowski, Argo, and 10 Cloverfield Lane, and he voiced the role of Sulley in the animated hits Monster’s Inc. and Monster’s University…

KONG: SKULL ISLAND is released in Ireland on March 9th