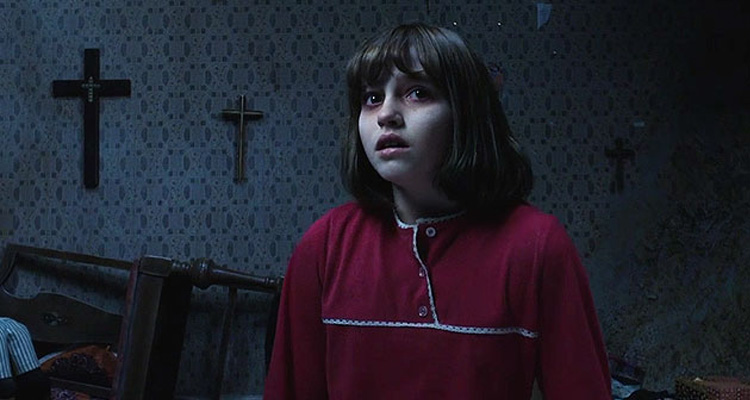 To celebrate the release of James Wan’s THE CONJURING 2, the follow up to the smash horror THE CONJURING, Warner Bros. Pictures and New Line Cinema have teamed up with Movies.ie to give you the chance to win tickets to a Special Preview Screening on Wednesday the 8th of June in Dublin’s city centre. Keep reading for your chance to win.

ABOUT THE MOVIE
New Line Cinema’s supernatural thriller “THE CONJURING 2, with James Wan (“Furious 7”) once again at the helm following the record-breaking success of THE CONJURING brings to the screen another real case from the files of renowned demonologists Ed and Lorraine Warren.

Reprising their roles, Oscar nominee Vera Farmiga (“Up In the Air,” TV’s “Bates Motel”) and Patrick Wilson (the “Insidious” films), star as Lorraine and Ed Warren, who, in one of their most terrifying paranormal investigations, travel to north London to help a single mother raising four children alone in a house plagued by malicious spirits.

The film follows the phenomenal worldwide reception of Wan’s THE CONJURING, which marked the largest opening ever for an original horror movie.  The film went on to make more than $319 million worldwide and still remains the second highest grossing original horror movie of all time, second only to “The Exorcist.”

Peter Safran and Rob Cowan, who previously collaborated on THE CONJURING, are producing with Wan.  The executive producers are Toby Emmerich, Richard Brener, Walter Hamada and Dave Neustadter. 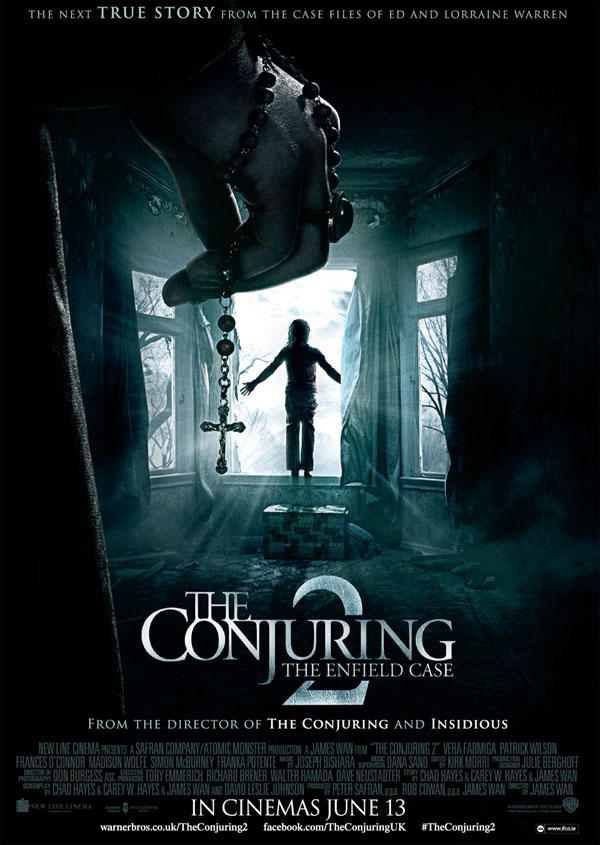 The Conjuring 2, Cert 15A, will be released in Irish cinemas on June 17th, previews from June 13th

ENTER THE COMPETITION
In THE CONJURING 2, this actor reprises his role as Ed Warren, Lorraine’s soul mate and dogged partner in their paranormal investigations, in his fourth collaboration with director James Wan, following THE CONJURING and Insidious films. He is a two-time Golden Globe nominee for his performances in Angels in America and the critically acclaimed FX original series Fargo.

THE CONJURING 2 will be released in Irish cinemas on June 17th, previews from June 13th.