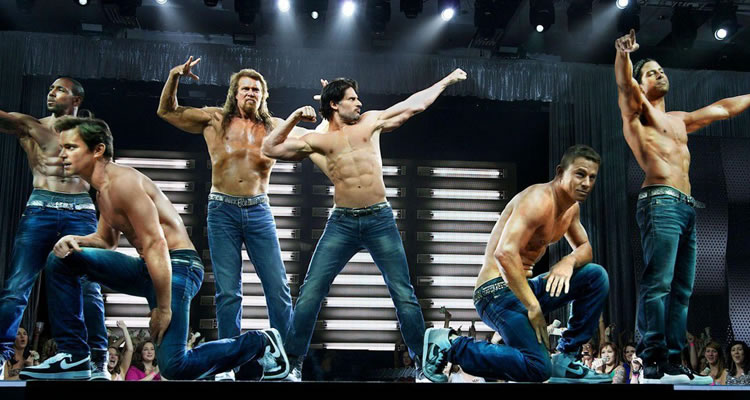 To celebrate the release of the highly anticipated sequel Magic Mike XXL which is in cinemas now, we’ve teamed up with Warner Bros. Pictures to offer you some amazing goodie bags. Each goodie bag contains a Paisley Bandana, Door Hanger, Mens Six Pack T-Shirt & Pool Floats. Keep reading for your chance to enter…

Picking up the story three years after Mike bowed out of the stripper life at the top of his game, “Magic Mike XXL” finds the remaining Kings of Tampa likewise ready to throw in the towel. But they want to do it their way: burning down the house in one last blow-out performance in Myrtle Beach, and with legendary headliner Magic Mike sharing the spotlight with them.

On the road to their final show, with whistle stops in Jacksonville and Savannah to renew old acquaintances and make new friends, Mike and the guys learn some new moves and shake off the past in surprising ways. 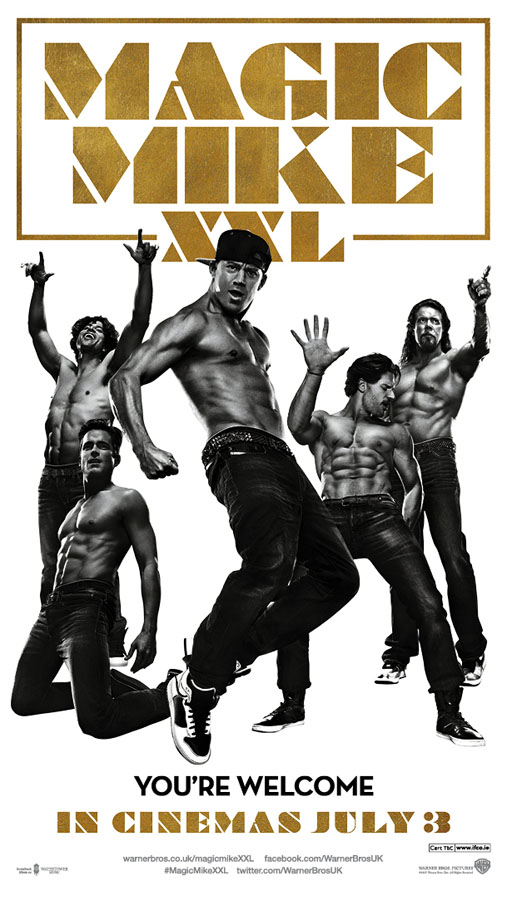 ENTER THE COMPETITION
To be in with a chance of winning a MAGIC MIKE XXL goodie bag just answer the following easy question.

Magic Mike XXL is helmed by this director who won an Emmy for his role as producer on the acclaimed HBO TV Movie Behind the Candelabra. He served as a producer on Magic Mike, as well as numerous features in a long-running collaboration with Steven Soderbergh. Name the director.