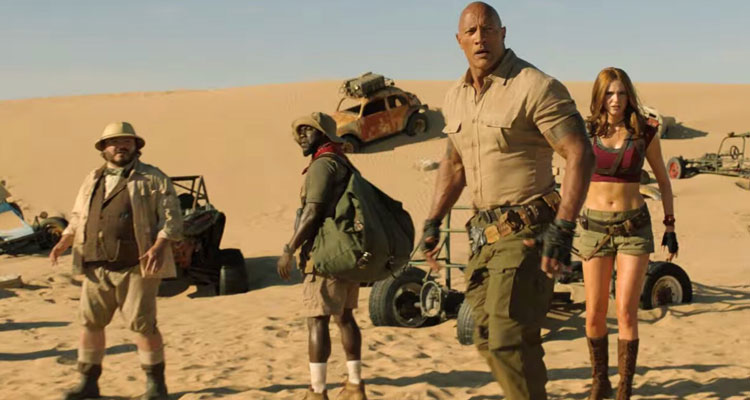 JUMANJI: THE NEXT LEVEL is in cinemas now and, to celebrate, we are giving you the chance to win exclusive merchandise from the movie. Keep reading for your chance to win… 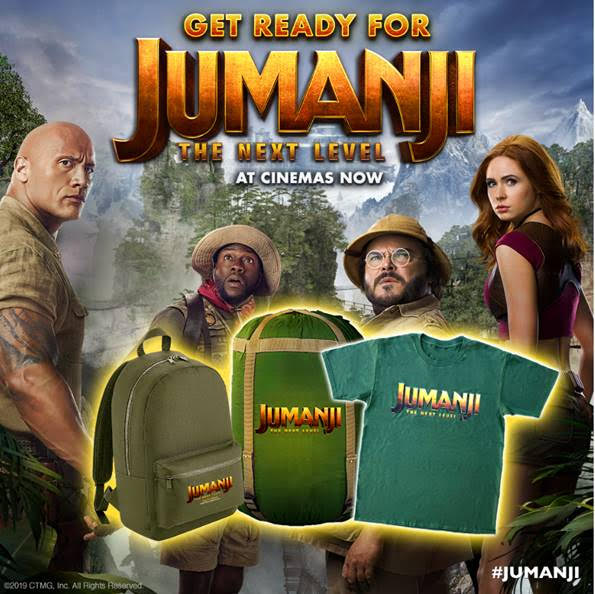 ABOUT THE MOVIE
In ‘Jumanji: The Next Level’, the gang is back but the game has changed. As they return to Jumanji to rescue one of their own, they discover that nothing is as they expect. The players will have to brave parts unknown and unexplored, from the arid deserts to the snowy mountains, in order to escape the world’s most dangerous game.

JUMANJI: THE NEXT LEVEL is in cinemas NOW
(Cert: 12A)

ENTER THE COMPETITION
To be in with the chance of winning one of these great prizes just answer the following easy question.
Q: What actress, who previously appeared in ‘Doctor Who’ & ‘Guardians Of The Galaxy’ plays the role of Martha in ‘Jumanji: The Next Level’?