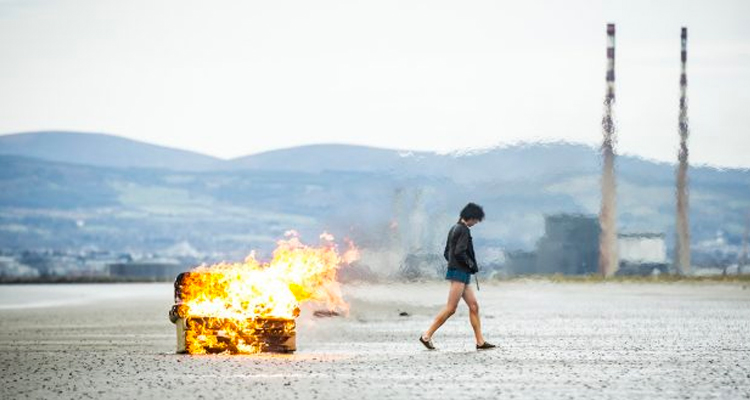 Competition – Win THE DRUMMER AND THE KEEPER on DVD

To celebrate the release of THE DRUMMER AND THE KEEPER on DVD from Nov 17th we have copies to giveaway, keep reading for your chance to win…

ABOUT THE MOVIE
THE DRUMMER & THE KEEPER tells the story of Gabriel, a rock’n’roll party animal newly-diagnosed with mental health issues, and Christopher, a 17-year-old goalkeeper with Asperger Syndrome who yearns to fit in.   When the young drummer is prescribed a weekly dose of therapeutic football, he’s forced into the company of the isolated Christopher who’s determined to make friends with the anarchic new arrival – whether Gabriel likes it or not. It’s a meeting that will change both their lives. 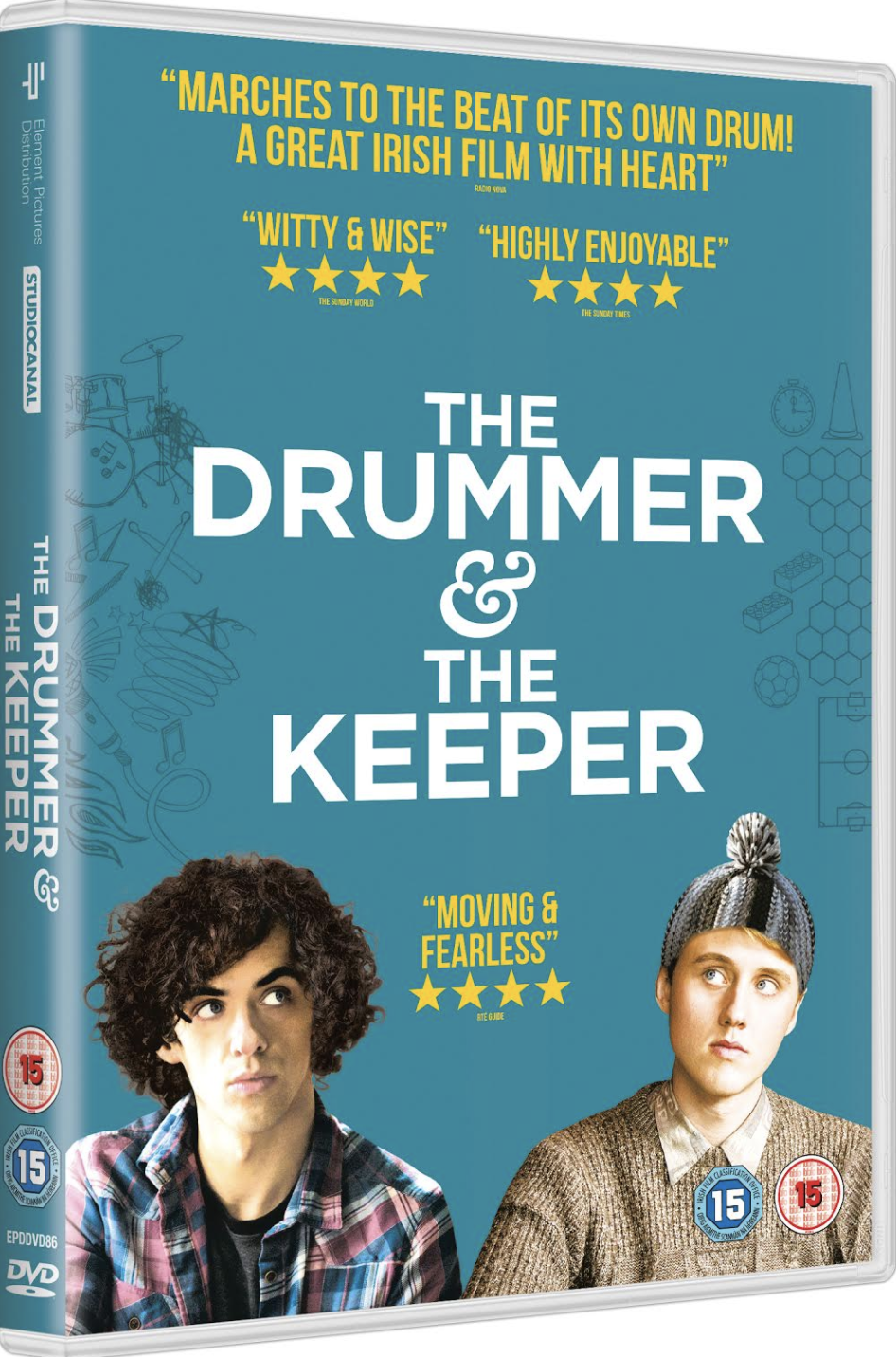 Written and directed by Nick Kelly, whose acclaimed short film SHOE was shortlisted for an Academy Award®, THE DRUMMER & THE KEEPER was produced by Kate McColgan of Calico Pictures with support from the Irish Film Board.  It stars an ensemble of Irish talent, including: Jacob McCarthy, Dermot Murphy, Charlie Kelly, Peter Coonan, Aoibhinn McGinnity and Annie Ryan.

ENTER THE COMPETITION
To be in with the chance of winning a copy of the movie just answer the following easy question
Q: Who is the writer/director of THE DRUMMER AND THE KEEPER? (Clue – the answer can be found above)