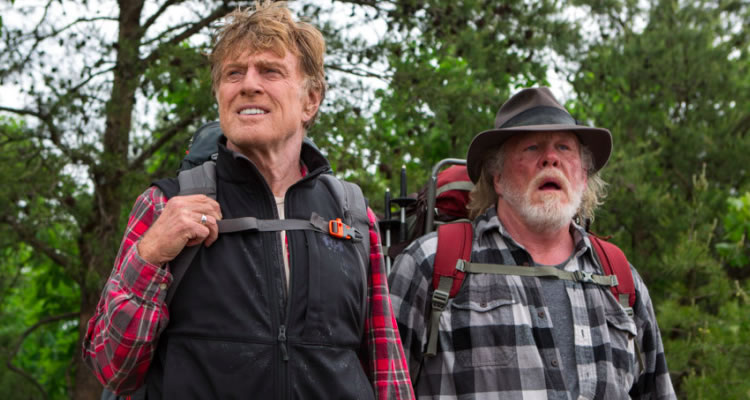 Competition – A WALK IN THE WOODS Movie Merchandise

To celebrate the release of A WALK IN THE WOODS on September 18th we have some exclusive movie merchandise to giveaway including a limited edition postcard set, mugs, notepad and pen. 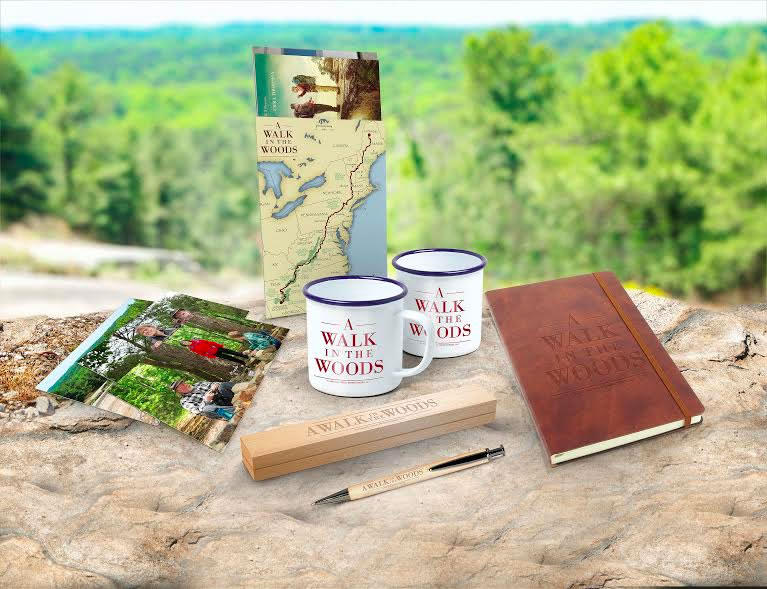 Upon his arrival back in the United States following two decades in the UK, Bryson wants to find a way to reconnect with his homeland. Impulsively he decides to hike a section of the longest continuous footpath in the world, The Appalachian Trail, 1000 arduous miles stretching from Maine to Georgia, an expedition men half his age struggle to complete.

Fearing for his life, his wife Cathy (Emma Thompson) refuses to allow him to do a solo trek but is unsuccessful in persuading any of his friends to accompany him. When his old buddy Katz (Nick Nolte), a crude, overweight, recovering alcoholic, calls him out of the blue and offers to accompany him Bryson gets more than he bargained for.

Thus begins an adventure as they encounter wonderful and wacky characters and face the highs and lows that the trail has to offer. Together they learn that some roads may be better left untravelled.
Directed by Ken Kwapis (He’s Just Not That Into You), set against a beautiful backdrop and featuring a stellar cast, join Robert Redford and Nick Nolte for A WALK IN THE WOODS this September.

ENTER THE COMPETITION
To be in with a chance of winning movie merchandise just answer the following easy question.
Q: Who plays Bill Bryson in A WALK IN THE WOODS? (Clue – the answer can be found above)