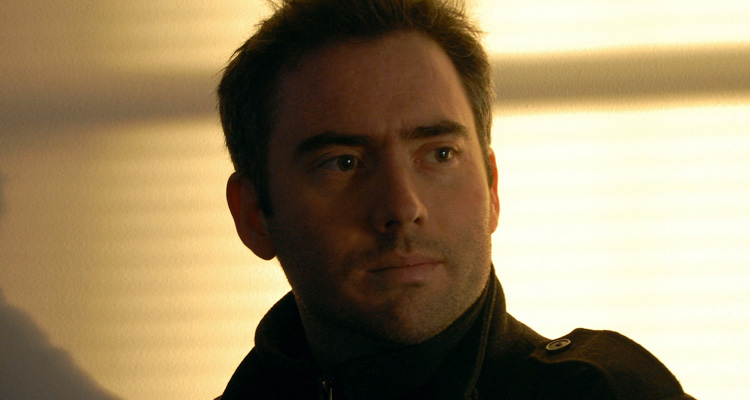 Dublin native Ciarán Foy, who made his directorial debut with the award winning ‘Citadel,’ has been tapped to direct the 1960s Ireland-set feature ‘The Shee’ for Blumhouse Productions.

Per Deadline, the “elevated” thriller tells the story of “a troubled young woman who must confront her violent and tragic past when she travels to a remote island.” Further plot details are unknown.

In Irish mythology the Shee (Aos Sí) are a supernatural race comparable to fairies. The Shee live underground in mounds, in an invisible world that coexists with the world of humans. Foy previously tackled the mystical world of fairies with the 2006 Irish Film Board-funded short ‘The Faeries of Blackheath Woods.’ You can check out the award-winning short below.

Blumhouse’s Jason Blum will produce ‘The Shee’ with Alan Maher of Roads Entertainment and Foy through his Shadow Aspect banner.

Foy’s latest offering, the supernatural horror sequel ‘Sinister 2,’ opens in cinemas across the country this week.