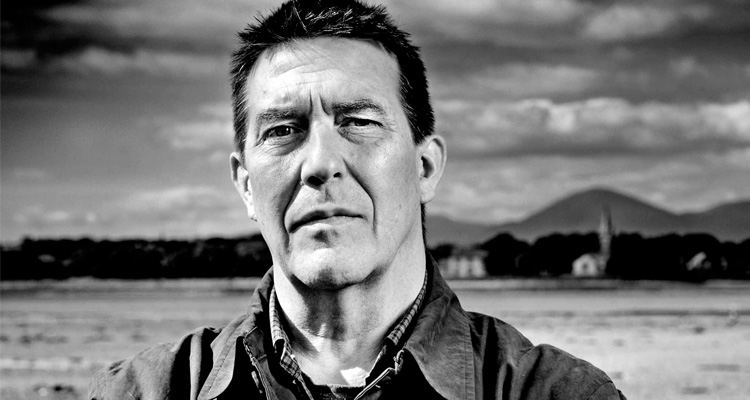 Belfast native Ciarán Hinds (‘Game of Thrones,’ ‘Last Days in the Desert,’ ‘The Sea’) has joined the cast of the upcoming superhero ensemble ‘Justice League,’ landing the role of the big bad, Steppenwolf.

With Zack Snyder directing from a script by Chris Terrio, the blockbuster finds Bruce Wayne (Ben Affleck) enlisting the help of Diana Prince (Gal Gadot), to find and recruit a team of metahumans to stand against a newly awakened threat.

Created by comics legend Jack Kirby in 1972, Steppenwolf is one of the evil New Gods of Apokolips and the uncle of their ruler Darkseid. Steppenwolf made his first appearance in the DC Films universe in a ‘Batman v Superman: Dawn of Justice’ deleted scene, dubbed ‘Communion.’ You can check it out below.