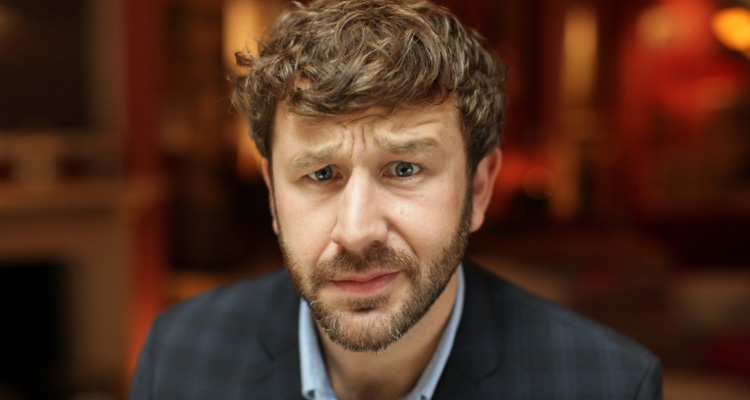 Co-starring David Oyelowo (‘Selma,’ ‘Nina’) and Gugu Mbatha-Raw (‘Free State of Jones,’ ‘Concussion’), the sci-fi is set in the near future and follows a team of American astronauts who make a terrifying discovery that challenges everything they know about the fabric of reality, as they desperately fight for survival.

After a physics experiment with a large hadron accelerator causes the Earth to seemingly vanish completely, the terrified crew is left floating in the middle of now-even-more-empty space. When a European spacecraft appears on their radar, the Americans must determine whether it’s their salvation, or a harbinger of doom.

Oren Uziel (‘The Kitchen Sink’) is on board to provide the script, with J.J. Abrams’ Bad Robot and Paramount Pictures producing.