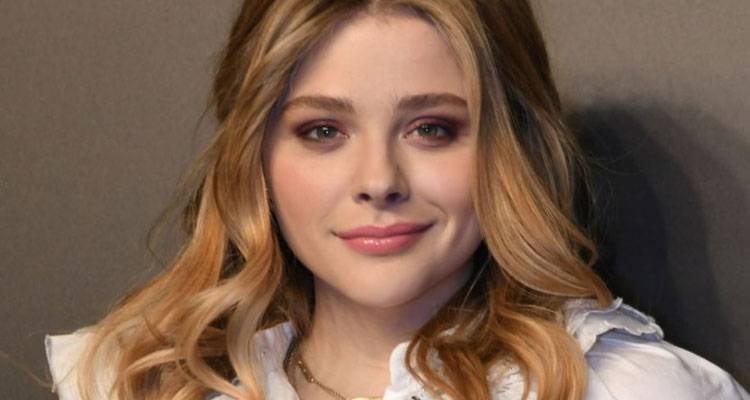 Chloë Grace Moretz (‘The Miseducation of Cameron Post’) is set to take the lead in the Max Landis-scripted WWII action horror ‘Shadow in the Cloud,’ with Chinese-New Zealand filmmaker Roseanne Liang (‘My Wedding and Other Secrets’) behind the camera.

Per Variety, the film sees playing Captain Maude Gardner, who “boards a B-17 Flying Fortress, clutching a black radio bag with top secret contents and orders authorizing her transport. As she puts up with jeers from the all-male crew, strange happenings begin to occur on the plane as the pilot is forced to deal with an oncoming Japanese ambush and an evil prowling within.”