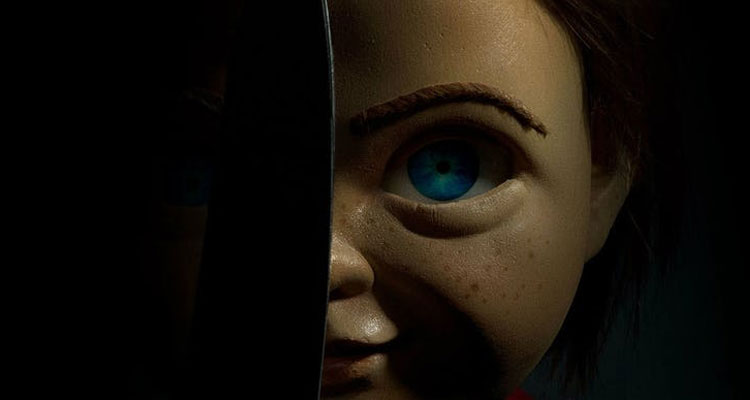 MGM and Orion Pictures have announced that filming has begun on ‘Child’s Play,’ a remake of the original classic with Norwegian filmmaker Lars Klevberg (‘Polaroid’) directing, along with releasing the first image of the film’s killer doll. 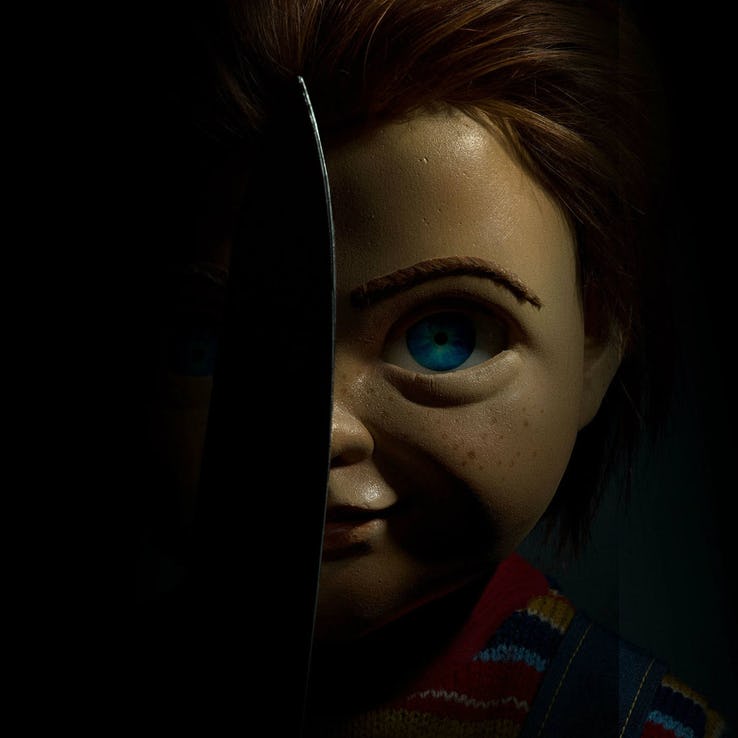 In the original film, Brad Dourif played Charles Lee Ray, a serial killer who, in his final moments uses a voodoo ritual to transfer his soul into a Good Guy doll. Living in the form of the animated doll, he begins terrorizing a young boy and his family.

The reboot is rumoured to remove all traces of the supernatural, and will feature a technologically advanced “Buddy Doll” that has been re-programmed to have no limitations.

David Katzenberg and Seth Grahame-Smith are on board as producers, with Tyler Burton Smith (‘Kung Fury 2,’ ‘Quantum Break’) providing the screenplay.