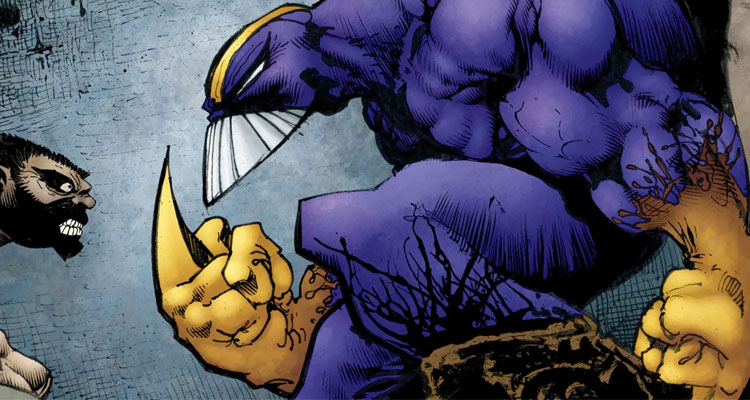 Channing Tatum & IT Producer to Adapt Sam Kieth’s THE MAXX

Sam Kieth’s ‘The Maxx’ is ready for a new adaptation with The Hollywood Reporter brining word that Channing Tatum and prouder Roy Lee (‘IT,’ ‘The LEGO Movie,’ ‘Doctor Sleep’) are teaming to adapt the cult favourite comic-turned MTV cartoon.

The comic was adapted into an animated series as part of MTV’s Oddities. Running for 13 episodes, the series covered Darker Image #1, The Maxx #1/2, and issues #1–11 of the regular series and depicted the introduction of Julie, the original Maxx, Mister Gone, a serial rapist with a telepathic link to Julie, and later, Sara, a teenage girl Julie is counselling.

Lee will produce via Vertigo Entertainment, with Tatum and his partners Reid Carolin and Peter Kiernan producing through their Free Association banner. Kieth is also on board to produce. It is currently unknown if they are planning a film or a series.