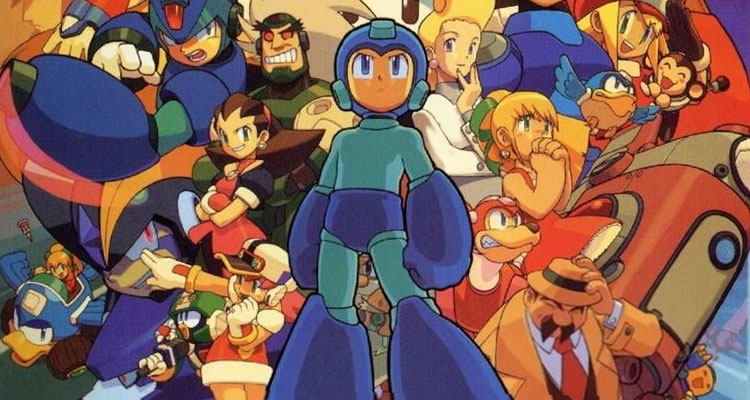 The game, first introduced on the NES in 1987, focuses on a robotic lab assistant named Rock created by Dr. Light. In order to defend the world from the villainous Dr. Wily and his violent robotic threats, Rock upgrades himself into combat mode and becomes the hero Mega Man. With over 50 games on multiple systems, the series sold more than 30 million copies worldwide.