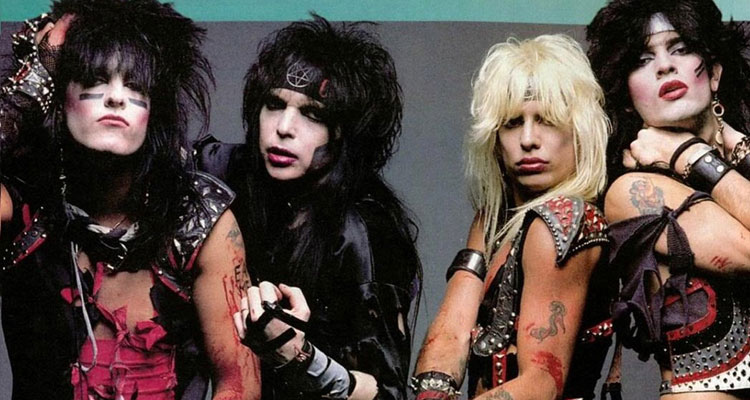 The long-in-the-works feature adaptation of ‘The Dirt,’ the outrageous, legendary, no-holds-barred autobiography of heavy metal band Mötley Crüe, is finally moving forward with filming to kick off next month.

Published in 2001, the New York Times bestseller chronicles the formation of the “World’s Most Notorious Rock Band,” their rise to fame and their highs and lows.

‘Jackass’ and ‘Bad Grandpa’ director Jeff Tremaine is behind the camera for the project, directing the film from a script by Wilkes and Tom Kapinos (‘Californication’).

The film, which is being produced by Netflix, will star Australian actor Daniel Webber (‘The Punisher,’ ‘11.22.63’) as the band’s frontman, Vince Neil, rapper Machine Gun Kelly as drummer Tommy Lee, with Douglas Booth (‘Noah,’ ‘Loving Vincent’) on board to play bassist Nikki Sixx. Iwan Rheon, best known for his roles in ‘Game of Thrones’ and ‘Misfits’ will take on the role of guitarist Mick Mars.

Julie Yorn and Rick Yorn of LBI Entertainment will produce the adaptation, alongside Erik Olsen and Amanda Adelson. The members of Motley Crue are serving as co-producers.