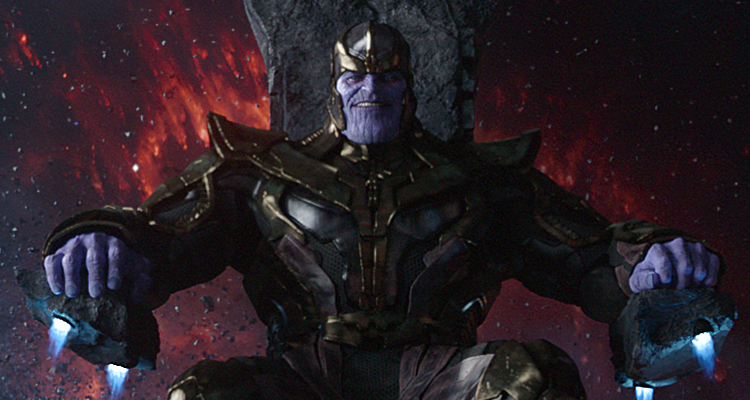 Brothers to take over the ‘Avengers’ franchise from Joss Whedon…

The superhero saga is currently without a writer, but according to Badass Digest’s sources it seems likely that the brothers will reunite with their ‘Winter Soldier’ scribes Christopher Markus and Stephen McFeely, with whom they also collaborated with on ‘Civil War.’