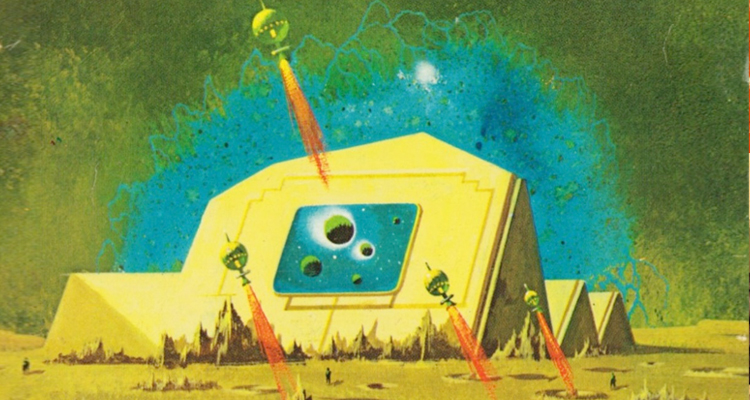 Will produce and direct the sci-fi tale…

THR hears that Bryan Singer has lined up an adaptation of Robert A. Heinlein’s 1966 sci-novel ‘The Moon is a Harsh Mistress’ as a follow-up to his next ‘X-Men’ outing, ‘X-Men: Apocalypse.’

Set in the year 2075, ‘The Moon is a Harsh Mistress’ centres a lunar colony’s revolt against the people of Earth, who maintain control of the colony. ‘Arrow’ executive producer Marc Guggenheim is on board to adapt the book.

Heinlein’s novel was nominated for the Nebula award, and won the Hugo Award for best science fiction novel in 1967. The legendary sci-fi writer is also behind the classic novels that inspired 1994s ‘The Puppet Masters,’ ‘Starship Troopers,’ and the short story ‘All You Zombies,’ upon which the Ethan Hawke/Sarah Snook-starrer ‘Predestination’ was based.