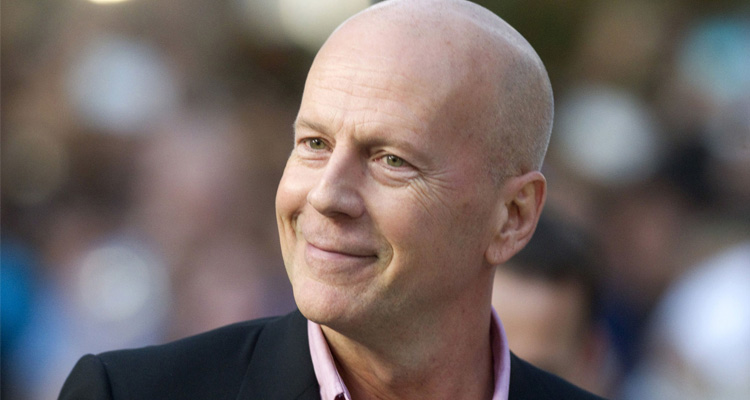 ‘Die Hard’ and ‘Sin City’ star Bruce Willis is to take the lead in an untitled action-comedy about a Venice Beach private investigator who goes up against gang leaders, Samoan brothers and a loan shark after his dog is stolen.

“Once I sat in a room with Mark and Robb and heard their vision, I was convinced they would deliver a killer fun fast-paced, cool, action comedy. This is the perfect film for Bruce, going back to his great roles in The Whole 9 Yards and Pulp Fiction,” Chartier told Deadline.

Production is scheduled to commence next month in Venice, California. The Cullens previously worked with Willis on 2010s Kevin Smith-directed ‘Cop Out.’