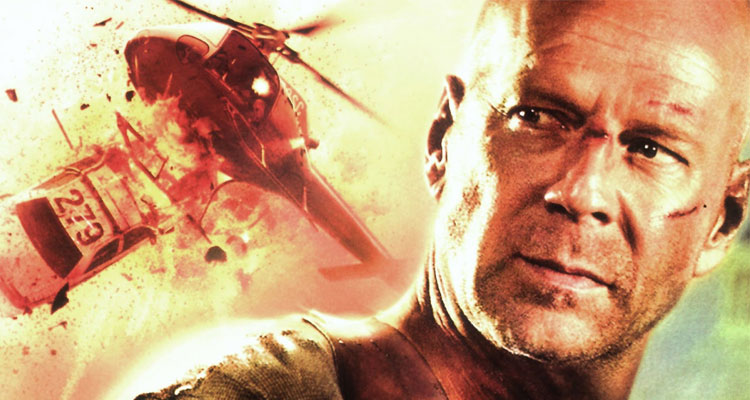 Quasi-prequel on the cards.

‘Live Free or Die Hard’ director Len Wiseman is in talks with 20th Century Fox to direct and produce a sixth installment of the ‘Die Hard’ franchise.

The new film would be a both a prequel and sequel, with the action following a young John McClane in 1979 New York City. Bruce Willis is on board to reprise his role as McClane for scenes in present day.

“It’s a very good idea, a really tricky idea, and I’m very happy about it,” Willis said to ET. “I’m probably going to produce it, we’ll see how it goes. It’s a really cool idea, because it’s the origin story. It’s gonna happen at the beginning of this. We’re going to bounce back and forth.”

No word yet on who will be play the younger incarnation of Wills’ classic action hero. “We’re not there yet,” said Willis. “Hopefully he’s got a hard head.”