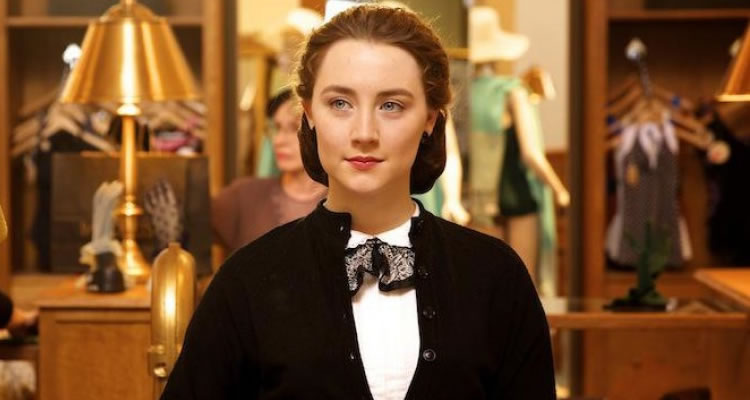 Watch the first trailer for BROOKLYN, which hits Irish cinemas in November 2015

Set in the early 1950s, BROOKLYN is the story of a young woman, Eilis (Saoirse Ronan) who moves from small town Ireland to Brooklyn, NY where, unlike home, she has the opportunity for work and for a future – and love, in the shape of Italian-American Tony (Emory Cohen).  When a family tragedy brings her back to Ireland, she finds herself absorbed into her old community, but now with eligible Jim (Domhnall Gleeson) courting her.  As she repeatedly postpones her return to America, Eilis finds herself confronting a terrible dilemma – a heart-breaking choice between two men and two countries.

Production design is by François Séguin (‘The Barbarian Invasions’, TV’s ‘The Borgias’) and Yves Bélanger (‘Dallas Buyers Club’) is the Director of Photography.  Costumes are by Odile Dicks-Mireaux (‘The Constant Gardener’ and BAFTA® nominee for ‘An Education’) with make-up design by Morna Ferguson (‘The Guard’). 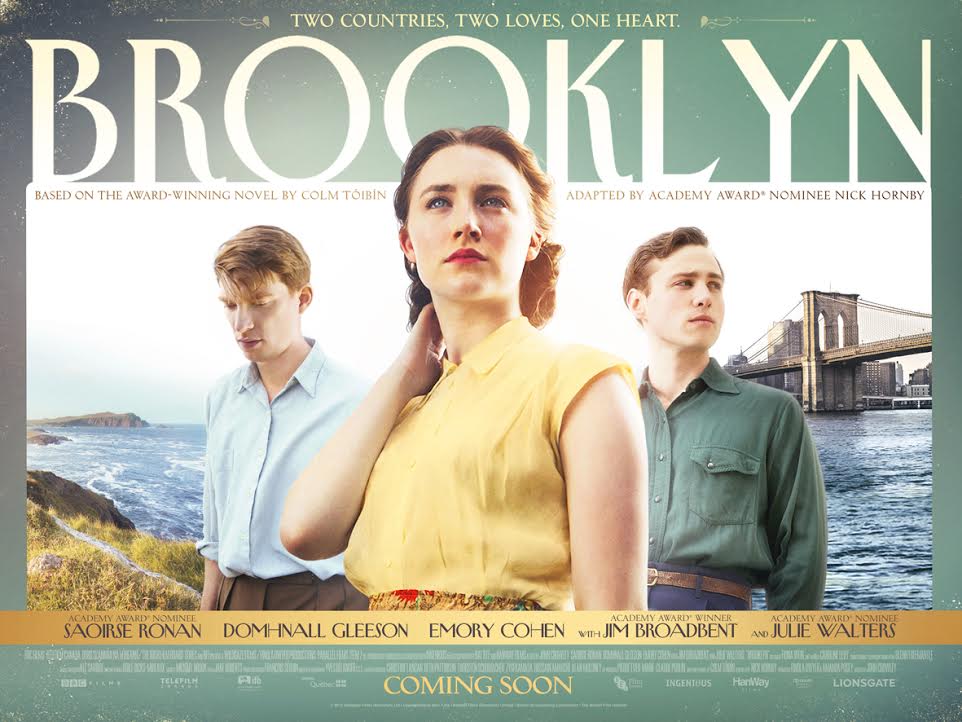