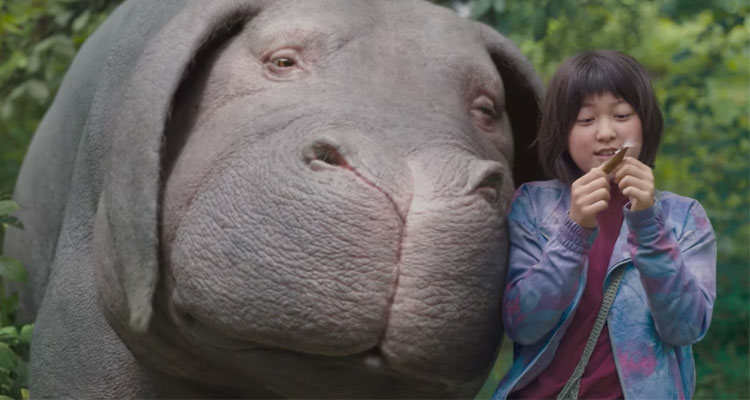 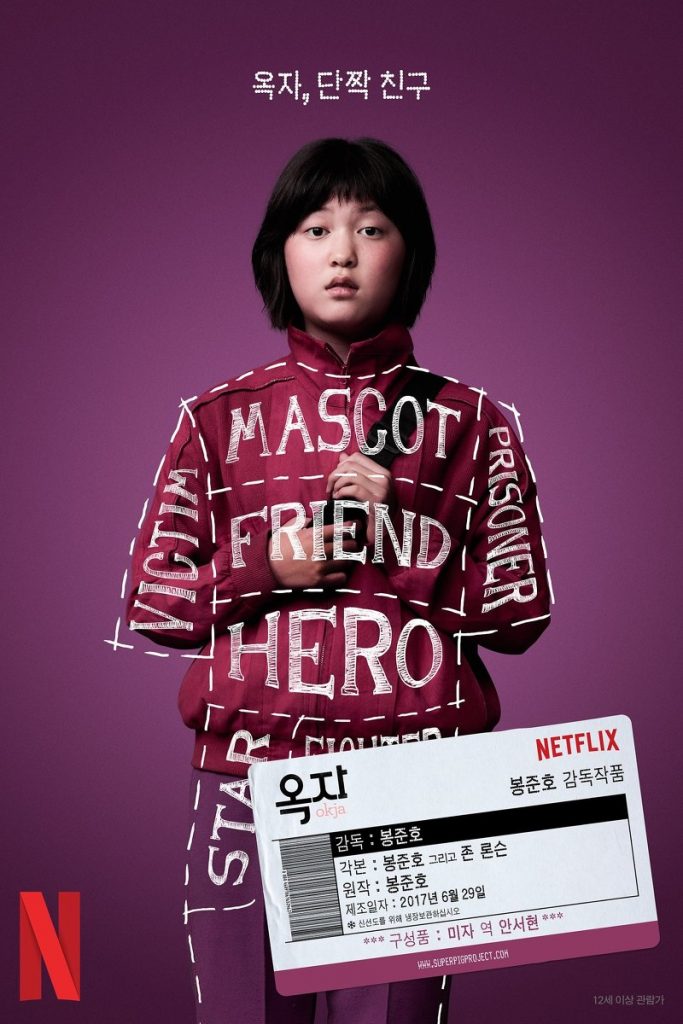 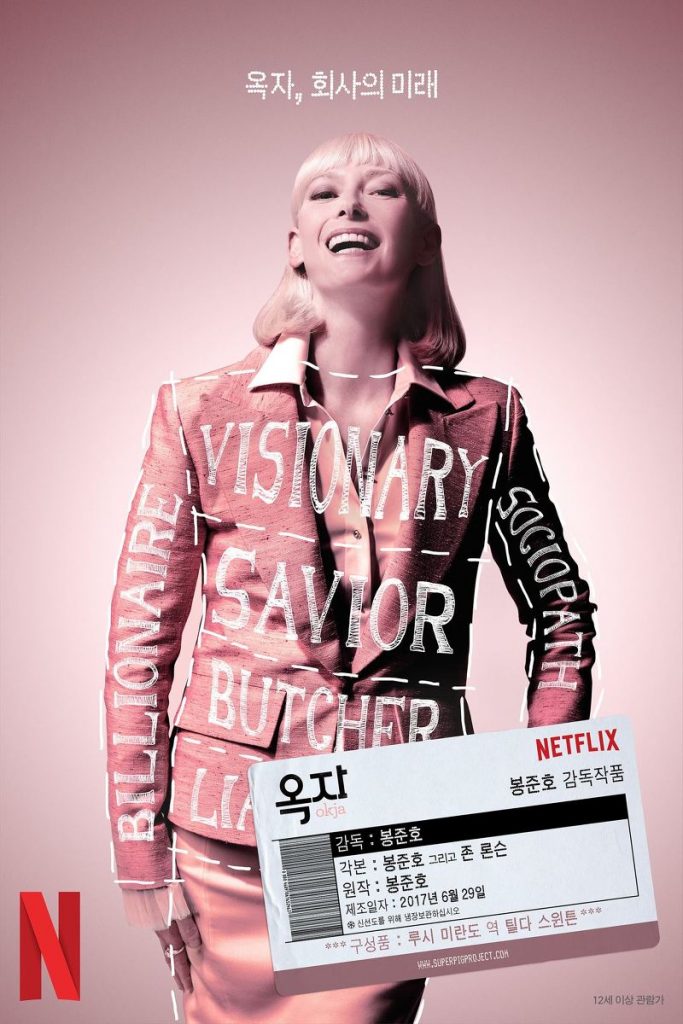 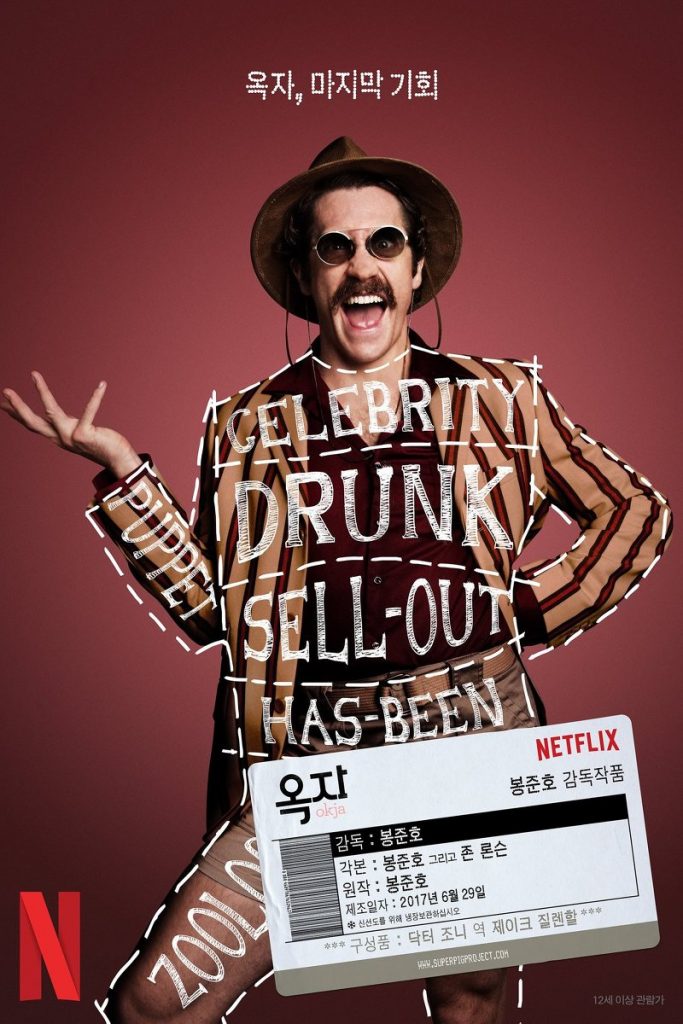 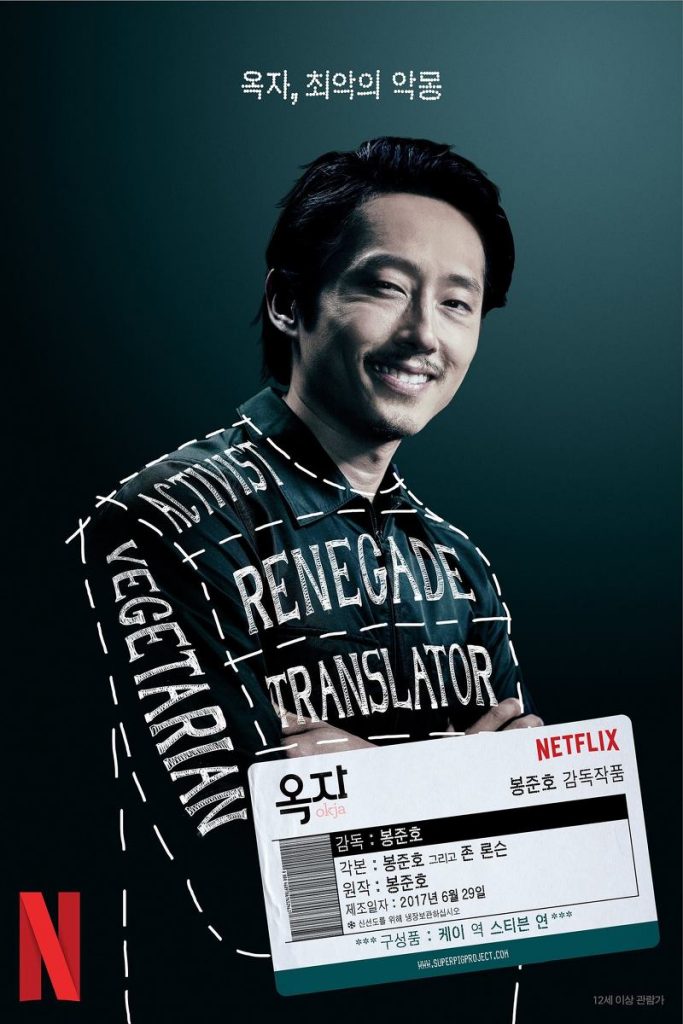 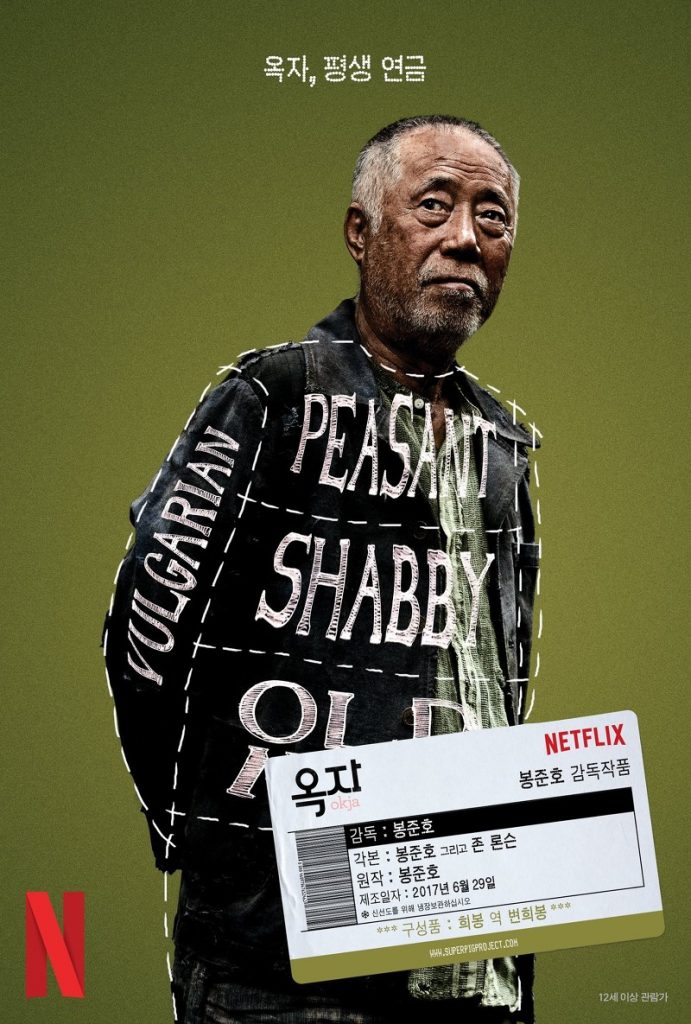 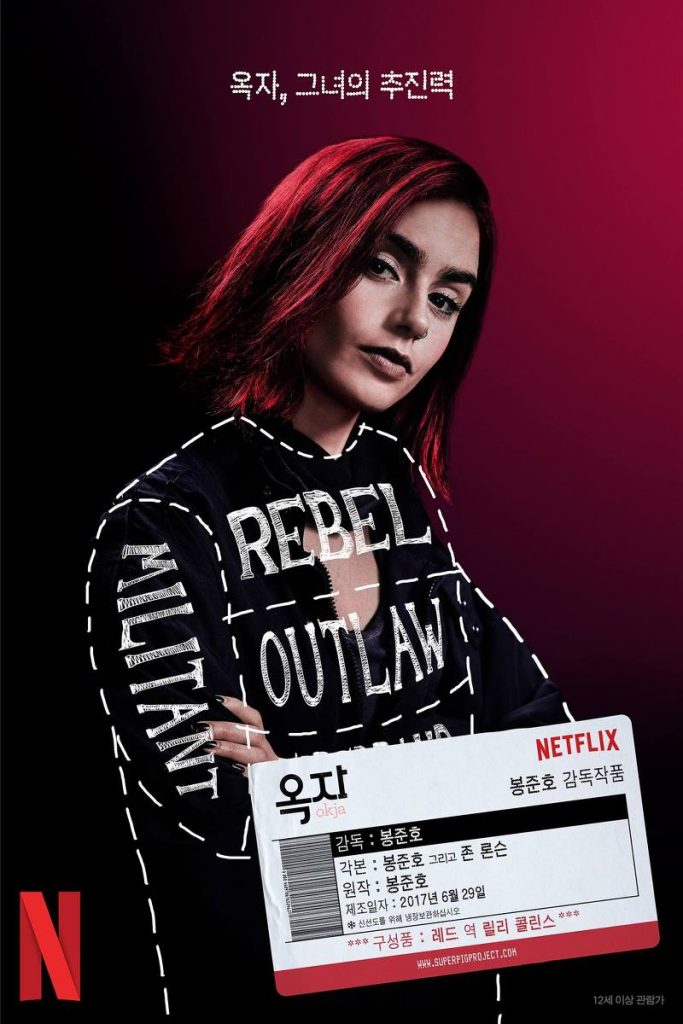 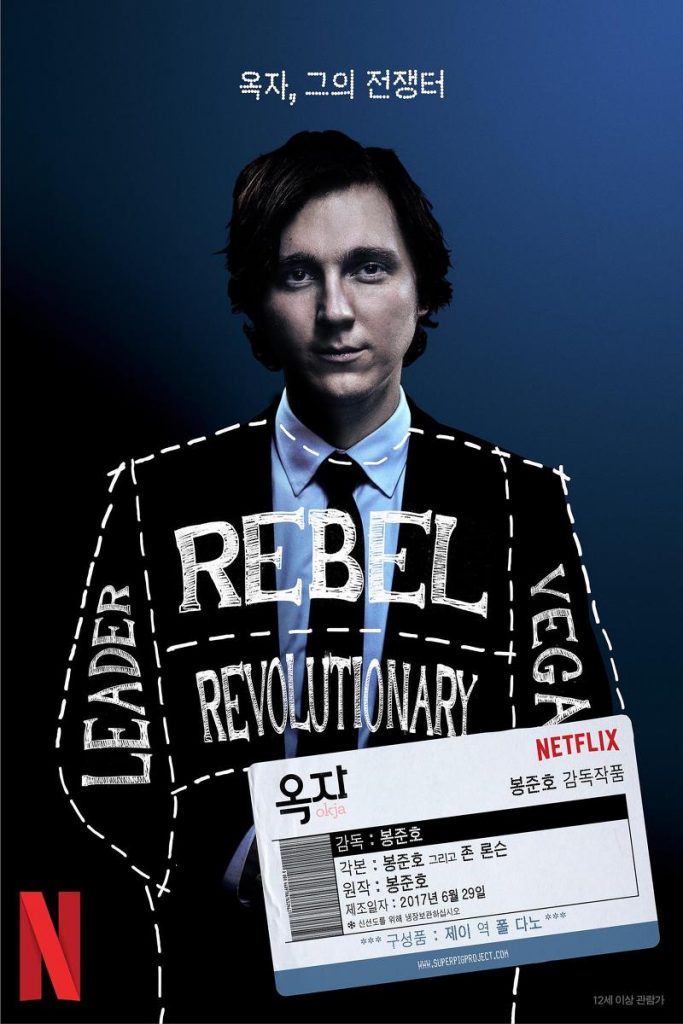 From the visionary director behind ‘Snowpiercer’ and ‘The Host,’ OKJA is a grand global adventure following a friendship too big to ignore. Meet Mija, a young girl who risks everything to prevent a powerful, multi-national company from kidnapping her best friend – a massive animal named Okja. Following her across continents, the coming-of-age comedy drama sees Mija’s horizons expand in a way one never would want for one’s children, coming up against the harsh realities of genetically modified food experimentation, globalization, eco-terrorism, and humanity’s obsession with image, brand and self-promotion.