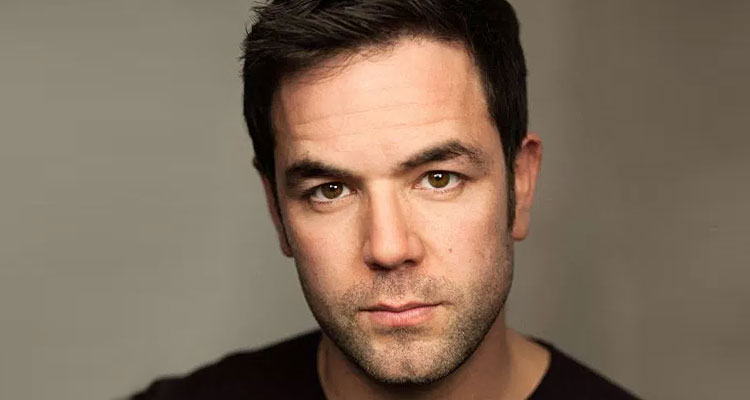 Hutton, who also worked as a hairdresser for the Queen frontman, lived with Mercury for the last six years of the singer’s life and was by his side when he passed away on November 24, 1991.

In the years after Mercury’s death, Hutton moved back to his hometown of Carlow. He died on New Year’s Day, 2010, after a battle with cancer.

‘Bohemian Rhapsody’ is pencilled in for a December 2018 release.