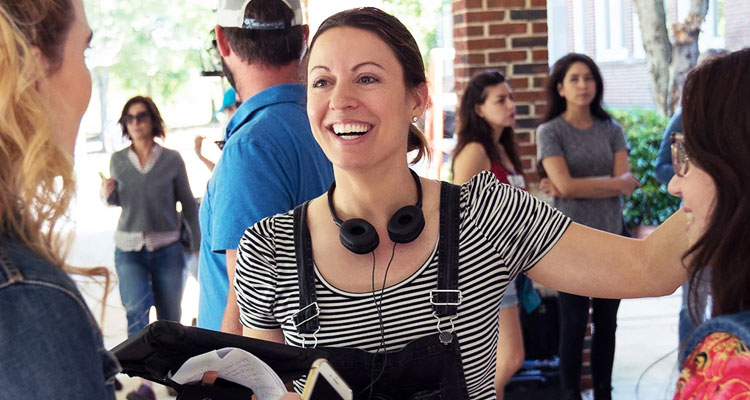 Writer-turned-director Kay Cannon (‘Blockers,’ ‘Pitch Perfect,’ ’30 Rock’) is to take the helm for ‘79ers,’ a new comedy that has Seth Rogen, Evan Goldberg and Will Ferrell producing.

Pitched as a “grown-up version of The Goonies,” the comedy follows a group of estranged friends who are forced back together after 20 years to complete a treasure hunt they attempted as misfit teens, but never completed.

The project has Dylan Meyer on board to shape the script, based on the screenplay originally written by Ben Schwartz.