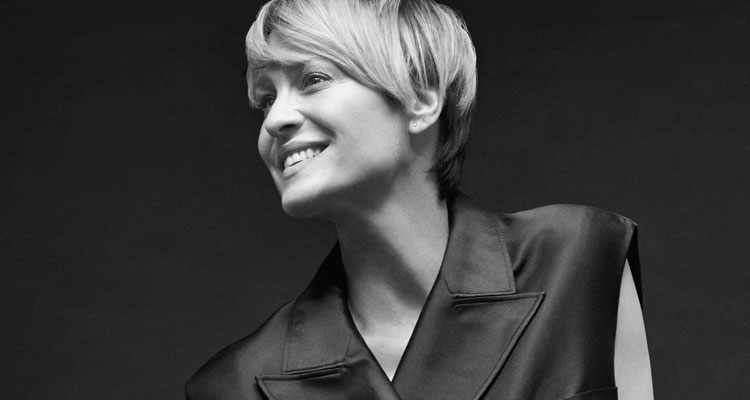 Multiple outlets are reporting that Robin Wright (‘House of Cards,’ ‘Forest Gump,’ ‘The Princess Bride’) has entered into “final negotiations” to star alongside Harrison Ford and Ryan Gosling in the upcoming sequel to ‘Blade Runner.’

The sequel, to be directed by ‘Sicario’ and ‘Prisoners’ helmer Denis Villeneuve, takes place several decades after the conclusion of the 1982 original. Further plot details, including Gosling and Wright’s involvement are under wraps.

Filming is scheduled to begin in July with a script coming from Hampton Fancher and Michael Green, based on an idea by Fancher and Scott.