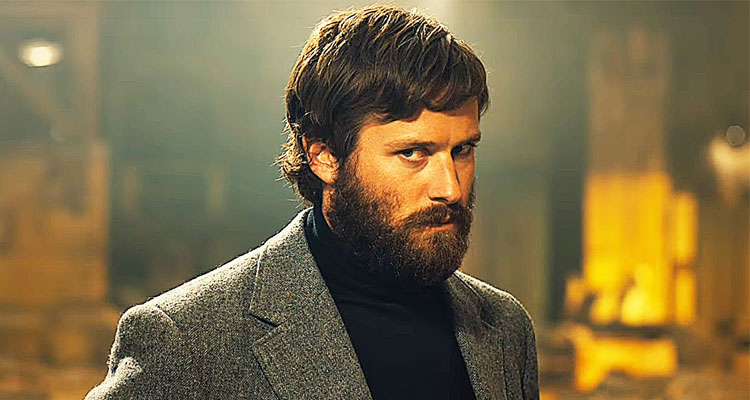 Armie Hammer is set to reteam with his ‘The Man From U.N.C.L.E.’ co-star Alicia Vikander in ‘Freakshift,’ the next movie from writer-director Ben Wheatley (‘High Rise,’ ‘Kill List,’ ‘Sightseers’).

Penned by Wheatley and his longtime writing partner, wife Amy Jump, the film is set in “a world where monsters rise from the ground and terrorize citizens when night falls. The Freakshift is a band of government-organized misfits and lawbreakers who hunt and kill the creatures for civic duty, sport and money.”

In addition to writing and directing, Wheatley will produce the project with Rook Films partner Andrew Starke. Film4 and LA-based outfit Riverstone Pictures will finance.