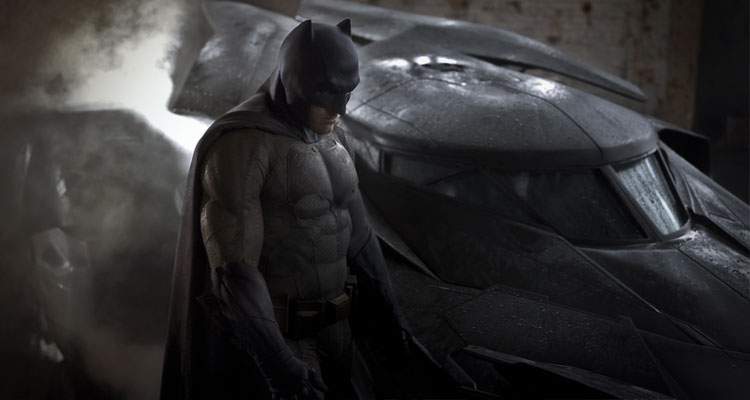 Ben Affleck Will Not Direct THE BATMAN

After months of rumours, Ben Affleck has officially decided that he will not be taking the director’s chair for the upcoming Batman movie, remaining as star and producer.

“There are certain characters who hold a special place in the hearts of millions,” Affleck said in a statement. “Performing this role demands focus, passion and the very best performance I can give. It has become clear that I cannot do both jobs to the level they require. Together with the studio, I have decided to find a partner in a director who will collaborate with me on this massive film. I am still in this, and we are making it, but we are currently looking for a director. I remain extremely committed to this project, and look forward to bringing this to life for fans around the world.”

The studio added that it “fully supports” Affleck’s “decision and remains committed to working with him to bring a standalone Batman picture to life.”

Variety, who broke the news of Affleck decision to step down, mentions that there is already a shortlist of directors and that it includes Matt Reeves (‘Cloverfield,’ ‘Let Me In,’ ‘War for the Planet of the Apes’).

Affleck debuted his take on the Dark Knight in last year’s ‘Batman V Superman: Dawn of Justice,’ and put in a brief appearance in David Ayer’s ‘Suicide Squad.’ He will next as appear in the superhero teamup blockbuster ‘Justice League,’ hitting Irish cinemas November 17th.