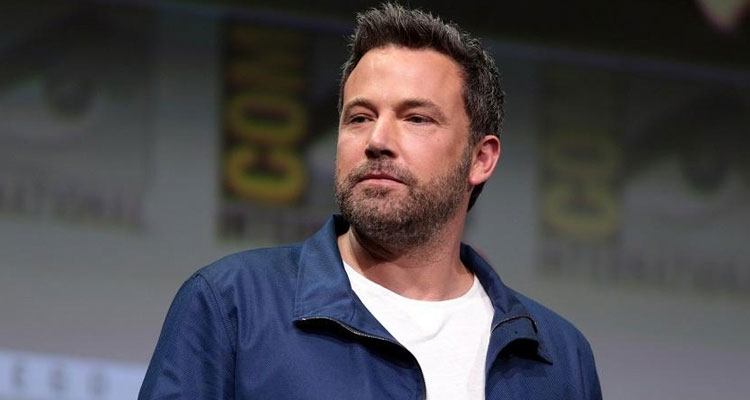 Ben Affleck has closed a deal to take the lead in a feature adaptation of Kate Southwood’s acclaimed 2013 novel ‘Falling to Earth.’

Per Deadline, the book “is based on the 1925 Tri-State Tornado, the deadliest tornado in U.S. history, and centres on Paul Graves, who was the only person who didn’t lose everything on the day of the storm. His family, his home and his business remained intact. A year later, he’s faced with resentment and hostility from the locals as the small town resurrects itself from tragedy.”

‘Eagle Eye’ co-scribe Hillary Seitz is on board to shape the screenplay for the project, with Affleck and Matt Damon also through their Pearl Street Films banner. Bron Entertainment’s Aaron L Gilbert will also produce.