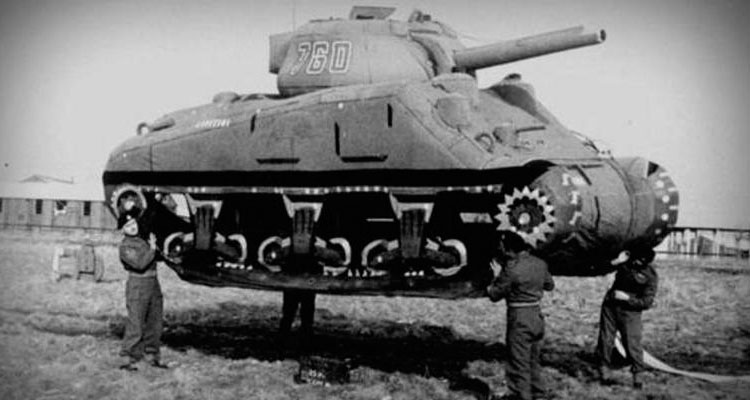 Ben Affleck has signed on to direct and star in ‘Ghost Army,’ a World War II drama  based on Rick Beyer and Elizabeth Sayles’ book ‘The Ghost Army of World War II,’ as well as the documentary of the same name.

‘Ghost Army’ tells the true story of the 23rd Headquarters Special Troops, a hand-picked group of American GI’s, who undertook a bizarre mission: create the illusion of troop strength on European battlefields using inflatable tanks and a massive collection of sound-effects records. Their staged traveling road show of deception proved effective, tricking the Germans into deploying forces in the wrong places.

Nic Pizzolatto (‘True Detective’) is on board to provide the script, working from an an earlier draft by ‘Shazam!’ scribe Henry Gayden.

In addition to directing and starring, Affleck will produce the film through his Pearl Street Films alongside Andrew Lazar of Mad Chance Productions.