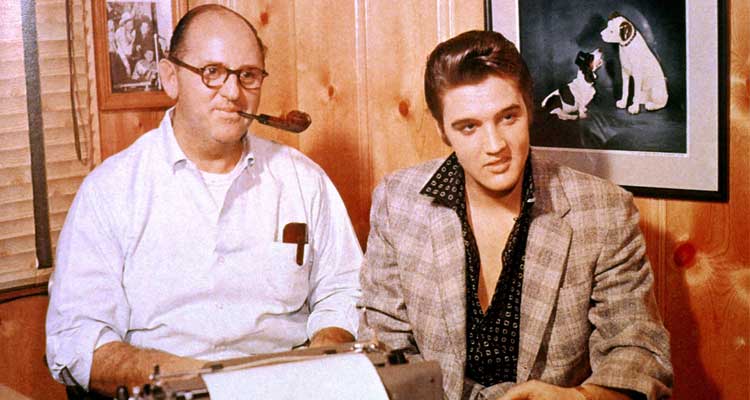 Parker (Hanks) discovered Presley when he was just an unknown and quickly moved in as his lone representation. He was responsible for various milestones, including Presley’s record deal with RCA and his successful acting career.

According to Variety, Luhrmann is looking to cast a newcomer for the role of Presley and has begun meetings for the part.

The script for the project comes from Luhrmann and regular collaborator Craig Pearce.