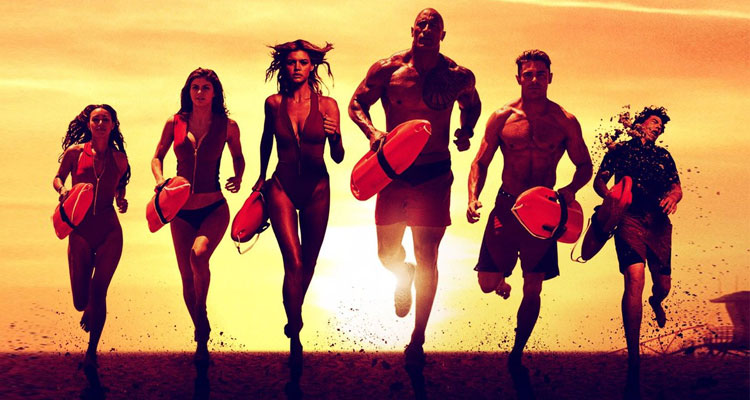 A new self-aware trailer for the big screen outing starring Dwayne Johnson as Mitch Buchannon, a devoted lifeguard who butts heads with a brash new recruit (played by Zac Efron). Together, they uncover a local criminal plot that threatens the future of the Bay.