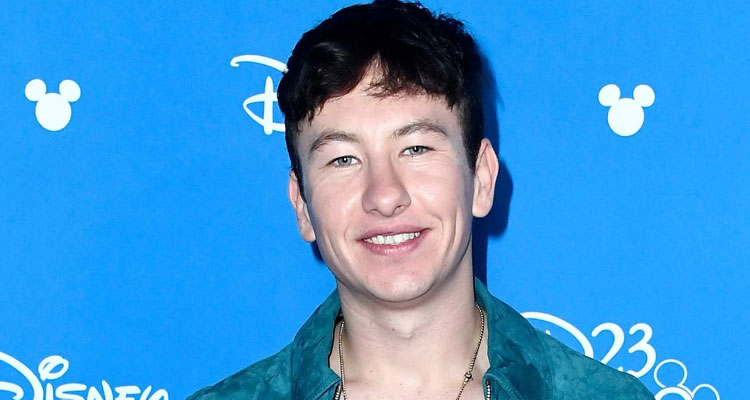 It has been revealed that a biopic of Pogues legend Shane MacGowan is in the works, and has set its sights on Dubliner Barry Keoghan (‘Dunkirk,’ ‘The Killing of a Sacred Deer’) to portray the rock icon.

Penned by McGowan’s wife Victoria Mary Clarke and director Maeve Murphy (‘Silent Grace,’ ‘Siobhan’), the untitled will follow McGowan’s time as an up-and-coming singer hoping to break the UK market in the 1980s, the formation of The Pogues and his relationship 32-year relationship with Victoria.

“It’s a love story, it’s not a Pogues film although that will obviously be a part. We’re both very excited. Shane is really excited about the idea, he thinks it’s fantastic. He’s already counting down the days until he can watch it on Netflix!,” Clarke told the Irish Sun.

MacGowan himself approves of the choice of Keoghan, telling the paper: “Barry is a marvellous actor and I couldn’t think of anyone better to do it. He’ll do a great job”

Keoghan is proving to be very much in demand, having recently landed the role of the villainous Druig in Marvel’s ‘The Eternals,’ alongside Angelina Jolie, Richard Madden, Gemma Chan, Brian Tyree Henry, Salma Hayek and Kit Harington. The 26-year-old’s upcoming films include Nick Rowland’s Irish-made drama ‘Calm With Horses’ and the medieval fantasy ‘Green Knight’ with David Lowery behind the camera. He also has ‘Y,’ a small screen adaptation of Brian K. Vaughan and Pia Guerra’s Eisner Award-winning comic ‘Y: The Last Man.’