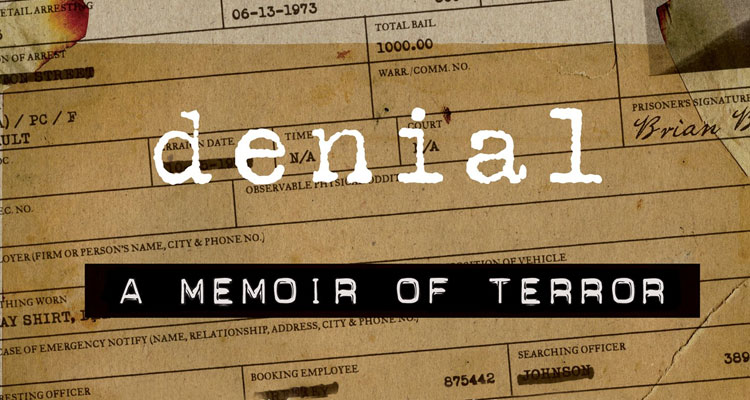 Sebastian Schipper, the German filmmaker behind the critically acclaimed ‘Victoria,’ is teaming up with Darren Aronofsky for a feature based on Jessica Stern’s best-selling memoir ‘Denial,’ reports Variety.

Stern, one of the leading experts in terrorism and post-traumatic stress disorder, published ‘Denial’ in 2010. In the memoir, she opens up about being raped along with her sister, as teenagers, by an unknown assailant. ‘Denial’ also chronicles her attempts, decades later, to investigate the unsolved crime and address her own trauma surrounding it.

Aronofsky is on board to produce the film under his Protozoa Pictures banner. Abi Morgan (‘Shame’) is adapting the script, based on a first draft by Schipper.