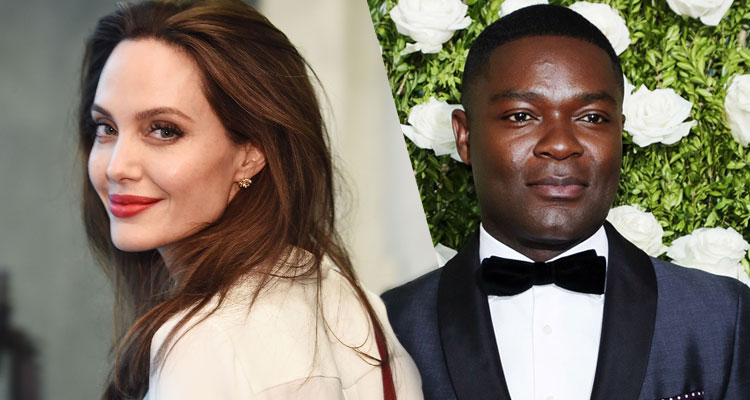 ‘Brave’ and ‘The Prince of Egypt’ director Brenda Chapman is set to make her live-action debut with ‘Come Away,’ a fantasy drama that will act as a prequel of sorts to J. M. Barrie’s ‘Peter Pan’ and Lewis Carroll’s ‘Alice in Wonderland.’

Featuring a script by Marissa Kate Goodhill, the film will see Angelina Jolie and David Oyelowo playing the parents of the brother and sister who go on to become Peter Pan and Alice from Alice in Wonderland. When their eldest brother dies in a tragic accident, they each seek to save their parents from their downward spirals of despair until finally they are forced to choose between home and imagination.

“Angelina and David are going to bring a beautiful chemistry and depth to this magical story, giving audiences a wonderful step outside the expected,” Chapman said in a statement.

Goodhill added, telling Deadline: “Brenda is a singular storyteller. Her decades of experience in creating rich fantasy worlds populated by complex characters make her a dream director for this project, which explores how fantasy functions as a way to cope with reality. Her thoughtful approach to filmmaking and indomitable talent make her the perfect person to bring this story to life.”

Producers are Leesa Kahn, James Spring, Andrea Keir and Oyelowo through Yoruba Saxon. Michelle Manning will be an executive producer.

Filming is scheduled to start in the UK, before moving to Los Angeles later in the fall. Jolie will join the second half of the shoot, once she completes work on Disney’s ‘Maleficent II’ sequel.