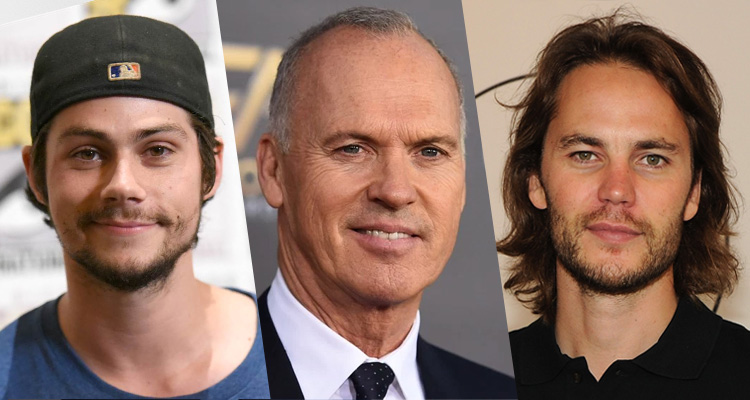 Production on the long-in-the-works adaptation of Vince Flynn’s ‘American Assassin’ is expected to kick off next month, with a cast that includes Dylan O’Brien (‘Teen Wolf,’ ‘The Maze Runner’), Taylor Kitsch (‘The Normal Heart,’ ‘Lone Survivor’) and Michael Keaton (‘Spotlight,’ ‘Birdman,’ ‘Batman’).

The thriller is based on the 11th book in Flynn’s bestselling series and follows Mitch Rapp (played by O’Brien), a college scholar and athlete who joins the CIA after the loss of his fiancée to a terrorist attack.

Keaton will take on the role of Stan Hurley, a Cold War veteran tasked with training Rapp. When the two are enlisted by the agency to investigate a wave of apparently random attacks on both military and civilian targets, they discover the tracks all point to a mysterious operative (Kitsch) intent on starting a world war in the Middle East.

Michael Cuesta is directing the thriller from a script by Stephen Schiff. Lorenzo di Bonaventura and Nick Wechsler are on board to produce.