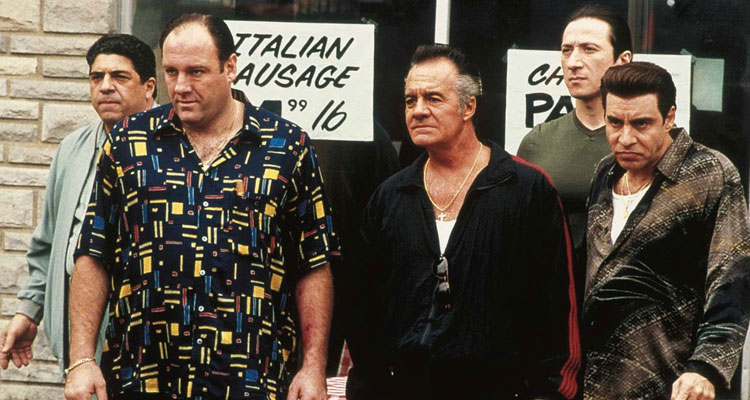 Alan Taylor Lands SOPRANOS Prequel THE MANY SAINTS OF NEWARK

Director Alan Taylor, best known for directing ‘Terminator Genisys,’ ‘Thor: The Dark World,’ and numerous episodes of ‘Game of Thrones,’ has closed a deal to direct the mob drama ‘The Many Saints Of Newark.’

Per TheWrap, the film will serve as a prequel to David Chase’s iconic TV series ‘The Sopranos,’ and takes place in the 1960s, when riots swept through Newark, New Jersey and conflicts between African-American and Italian residents were at their worst. Chase and Lawrence Konner co-wrote the script.

Several characters from ‘The Sopranos’ are expected to appear in the film.

Taylor is no strangers to the world of ‘The Sopranos,’ having directing episodes of the mob series, and won the 2007 Primetime Emmy Award for Outstanding Directing for sixth season episode ‘Kennedy and Heidi.’