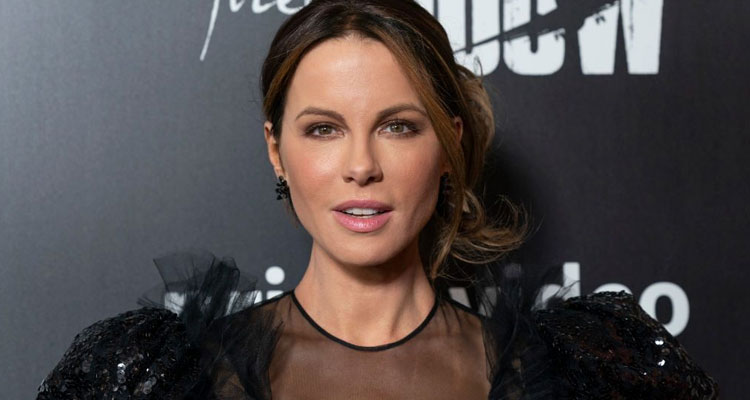 Tanya Wexler (‘Hysteria’) is set to take the helm for ‘Jolt,’ a new action comedy that has tapped Kate Beckinsale (‘Underworld,’ ‘The Widow’) for the lead role.

Per Deadline, the Scott Wascha-scripted film follows Lindy, a badass bouncer with a slightly murderous anger-management problem that she controls with the help of an electrode-lined vest she uses to shock herself back to normalcy whenever she gets homicidal. After the first guy she’s ever fallen for is murdered, she goes on a revenge-fueled rampage to find the killer while the cops pursue her as their chief suspect.