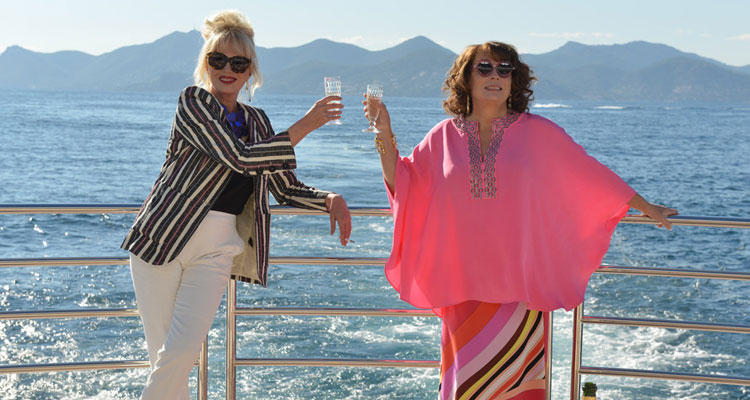 Fox Searchlight Pictures and BBC Films have announced that principal photography has begun on ABSOLUTELY FABULOUS: THE MOVIE. The first cinematic adventure for the long running and much-loved comedy is shooting on location in the U.K and the south of France for 7 weeks. 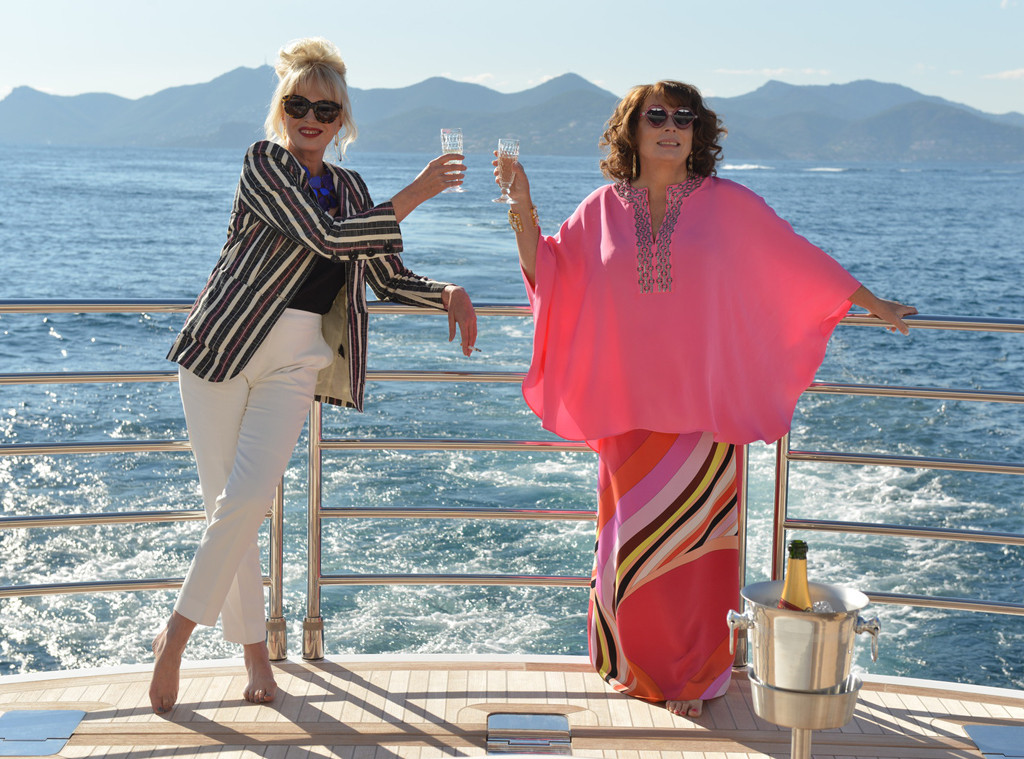 ABSOLUTELY FABULOUS: THE MOVIE reunites Jennifer Saunders and Joanna Lumley as the iconic Edina and Patsy along with the rest of the original cast that includes Julia Sawalha as Saffy, Jane Horrocks as Bubble and June Whitfield as Mother. The award-winning team behind the camera includes Mandie Fletcher (“Blackadder,” “Absolutely Fabulous”) directing from a script by Jennifer Saunders, producers Jon Plowman (“Absolutely Fabulous,” “The Vicar of Dibley”) and Damian Jones (THE IRON LADY, BELLE, DAD’S ARMY) with Steve Milne, Christian Eisenbeiss, Christine Langan, Nichola Martin, Jennifer Saunders, Dawn French, and Maureen Vincent serving as executive producers. The film will be released in 2016.

“I am thrilled and excited to finally start filming. We are all on the Sanatogen and hoping for the best,” said Saunders.

“Ab Fab on the big screen is a treat we’ve been hotly anticipating at BBC Films and we’re very proud to join Jennifer and her terrific team for this delicious reunion,” says Christine Langan, Head of BBC Films.

Appropriate for their big screen debut, Edina and Patsy are still oozing glitz and glamour, living the high life they are accustomed to; shopping, drinking and clubbing their way around London’s trendiest hotspots. Blamed for a major incident at an uber fashionable launch party, they become entangled in a media storm and are relentlessly pursued by the paparazzi. Fleeing penniless to the glamorous playground of the super-rich, the French Riviera, they hatch a plan to make their escape permanent and live the high life forevermore!

In true Ab Fab style, the cast will be joined by a host of A-list stars from the acting, music and fashion worlds.