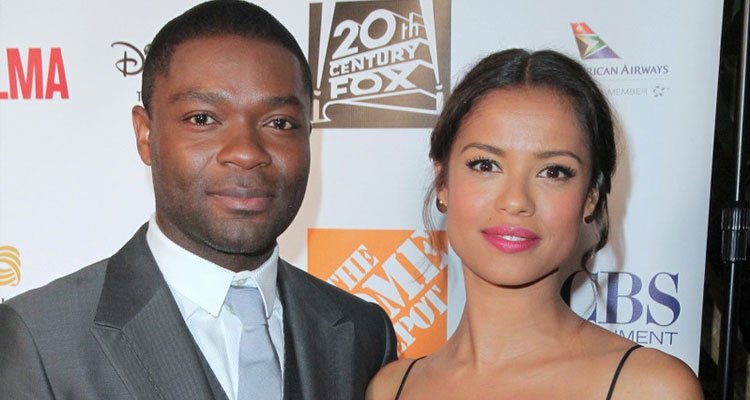 The official logline for the project is as follows:

“After a physics experiment with a large hadron accelerator causes the Earth to seemingly vanish completely, the terrified crew of an orbiting American space station is left floating in the middle of now-even-more-empty space. When a European spacecraft appears on their radar, the Americans must determine whether it’s their salvation, or a harbinger of doom.”

Julius Onah, who made his feature directorial debut last year with ‘The Girl is in Trouble,’ is behind the camera with Oren Uziel (‘The Kitchen Sink’) providing the script.