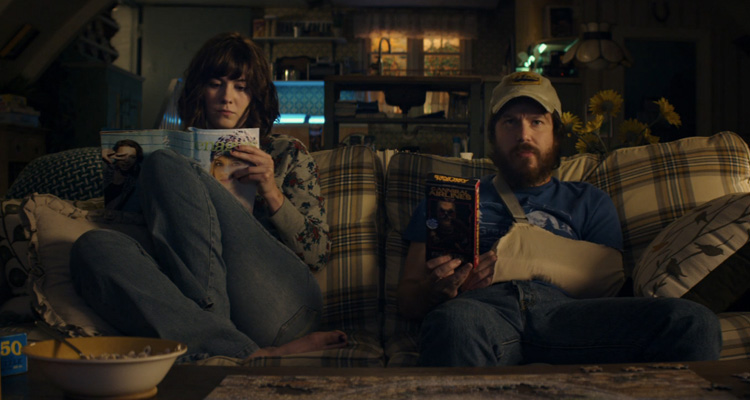 ‘Monsters Come In Many Forms’ Official poster and trailer for the  Dan Trachtenberg-directed thriller (formerly titled ‘The Cellar’ and ‘Valencia’). Produced by J.J. Abrams, the micro-budget film is a quasi-sequel to the 2008 found footage masterpiece ‘Cloverfield.’ 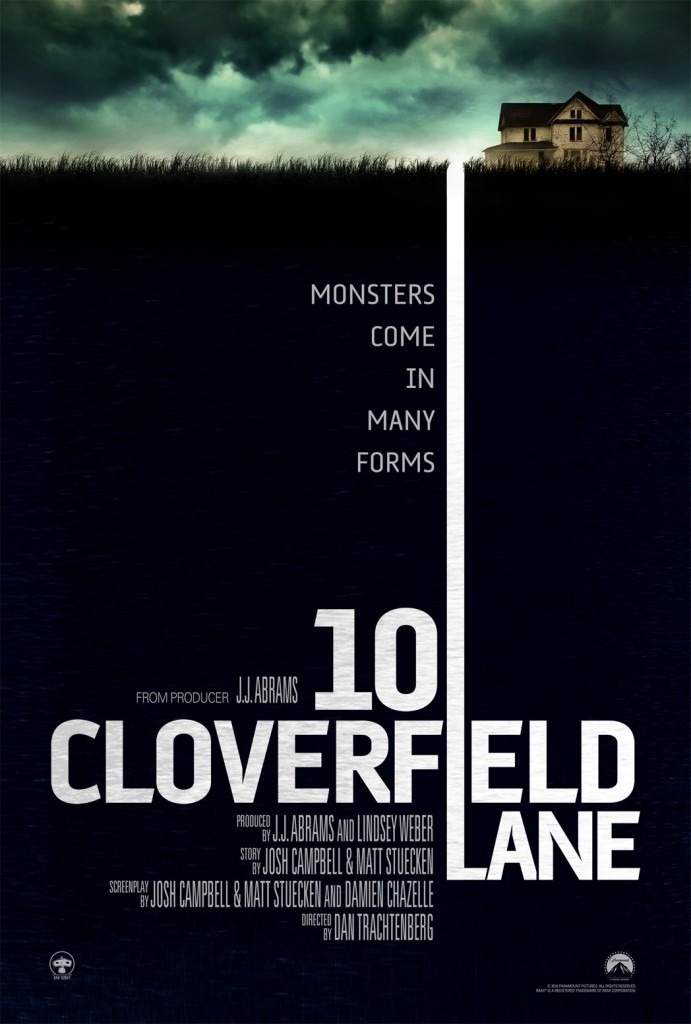 Waking up from a car accident, a young woman finds herself in the basement of a man who says he’s saved her life from a chemical attack that has left the outside uninhabitable.