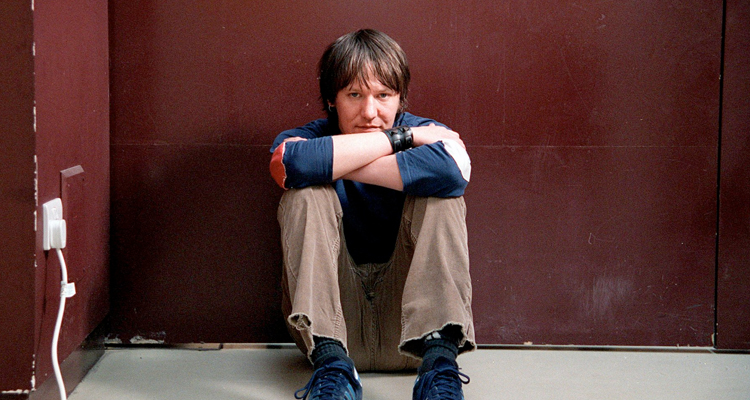 HEAVEN ADORES YOU (USA/IFI/104mins)
Directed by Nickloas Dylan Rossi. Starring Rossie Harris, Jon Brion, Elliot Smith, Chris Douridas, Kevin Moyer, Autumn DeWilde, Mark Flanagan.
THE PLOT: Charing the short life and, for a while, glittering career of sensitive singer/songwriter Elliot Smith, Heaven Adores You charts the early Texas years, the move to Portland, Oregon, the Oscar nomination breakthrough (for Miss Misery, from Good Will Hunting), and then, somewhat predictably, the slow, steady, drug-assisted decline. Along the way, we get to hear from friends, bandmates, producers and admirers, each of them without a bad word to say about their late, lamented buddy. Except for when the drugs kicked in, of course. And Smith became something of an arsehole. Which is one of the main side effects of drug addiction.
THE VERDICT: As with so many artists who die young, troubled troubadour Elliot Smith’s life was an unfinished song. His mysterious death, aged 34, on October 21st 2003 (who stabs themselves two times in the chest?) came at a time in Smith’s career when the world just might have been his. Or just a little after. By 2003, Smith was battling a nasty drug habit. And his crippling shyness was getting worse. This is the man who, when he played Dublin’s SFX at the height of his commercial rise, didn’t say one word to the audience.
A documentary that clearly sets out to praise rather than prise apart, Rossi’ Kickstarter-funded film admirably takes an acne-scars-and-all approach to Smith, exploring his darker days as much as his generally happy childhood (grumpy disapproving father excepted), and steely determination to make it as a musician, despite the crippling shyness. Was that Oscar nomination the making or breaking of Elliot Smith, the artist himself both loving and loathing the publicity trail that such a newsworthy nod will bring? As Smith’s fame rose, as with so many artists suddenly grappling with being a celebrity, his life began to sink.
Nick Drake reborn as an American grunge poet, Elliot Smith fans will find much to cherish here. Such as the fact that all his old Portland, Oregon buddies look like Lena Dunham. All of them. For the uninitiated, this is more curiosity than crucial.
RATING: 4/5
Review by Paul Byrne

Review by Paul Byrne
4
Much to cherish