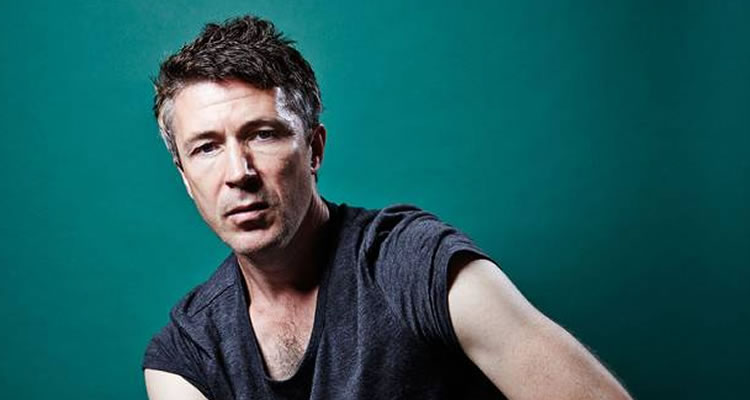 10 things you need to know about Aidan Gillen

STILL is released in Irish cinemas this week, and stars Aidan Gillen as Tom, a man who is trying to come to terms with the sudden death of his teenage son, whose life is shattered through a chance encounter.
Gillen has had a fantastic career so far, and to celebrate the release of STILL, we have gathered together 10 things you need to know about the actor…

1. That’s not my name
Gillen was born Aidan Murphy, but took his mother’s maiden name as his professional name since there was already an Aidan Murphy registered with Actor’s Equity.

4. The Wire
Gillen played Tommy Carcetti in THE WIRE, a role which he won, he feels, since playing a nasty character can often be considered death to American actors. In an interview with The Guardian, Gillen said ‘[Irish actors] are less bothered about playing disgusting or even flawed people. They’re often the most interesting roles, after all’.

5. Secrets
Christopher Nolan is known to be very secretive about his films, so when Gillen was offered a role on THE DARK KNIGHT RISES, all he was told was that it was a good part, and he wouldn’t get to see the script unless he said yes. When he agreed, he was couriered seven pages of the script in order to prepare for the role.

6. Homecoming
Gillen moved to London to start his career, but recently returned to live in Ireland, with his wife and two children.

7. Vote
Gillen recently released a video urging Irish voters to Vote Yes in the upcoming Marriage Equality Referendum. You can watch the full video below.

8. Run!
Gillen will play Janson in the upcoming adventure film THE MAZE RUNNER: THE SCORCH TRIALS. The film is due for release this September.

9. IFTA
Gillen has won two Irish Film and Television Awards; his performance in THE WIRE, and his role as John Boy in LOVE/HATE earned him the gongs.